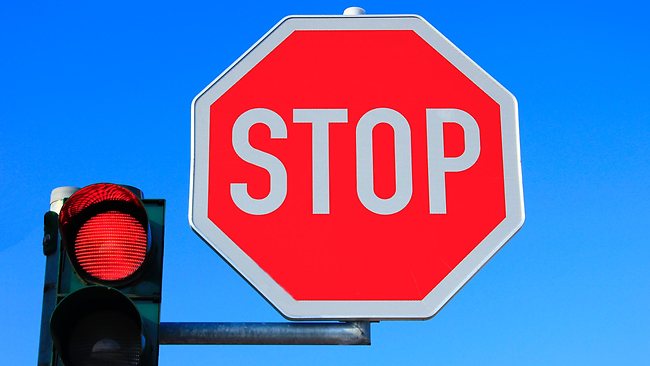 Valve puts a stop to this practice

It seems as though developers pushing games through release via Steam Greenlight have been promising keys as a means of amassing votes from prospective buyers. Not that this notion is surprising in any way, but it’s certainly a shady practice that Valve is now seeking to stop.

In a post in the Steam Greenlight developer group, user Alden outlines the practice, where developers give away copies of their game via drawings or direct distribution in exchange for votes to get the game in question greenlit.

The post details the submission guidelines for prospective developers, and states that each submission must have a gameplay trailer, four screenshots, and a written description. It also makes it very clear that gameplay is absolutely important, noting that if the game is too early in the development process for that sort of thing, you don’t actually have a game at all and are promoting a concept instead.

Hopefully this will level the playing field as far as what gets greenlit and pushed through the process to be listed on Steam, and make things a little fairer for everyone.