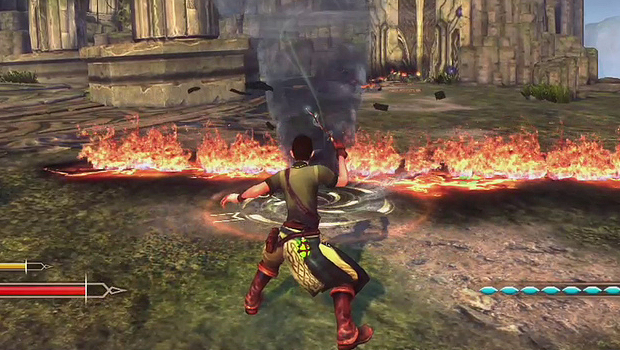 I certainly hope Sorcery delivers the goods. It looks very nice, and I’m excited about the prospect of a game that delivers some real gameplay alongside the expected motion-control gimmickry. Remember when the PS Move looked set to do that? Yeah … that was a nice idea for a few minutes.

Anyway, I want this game.