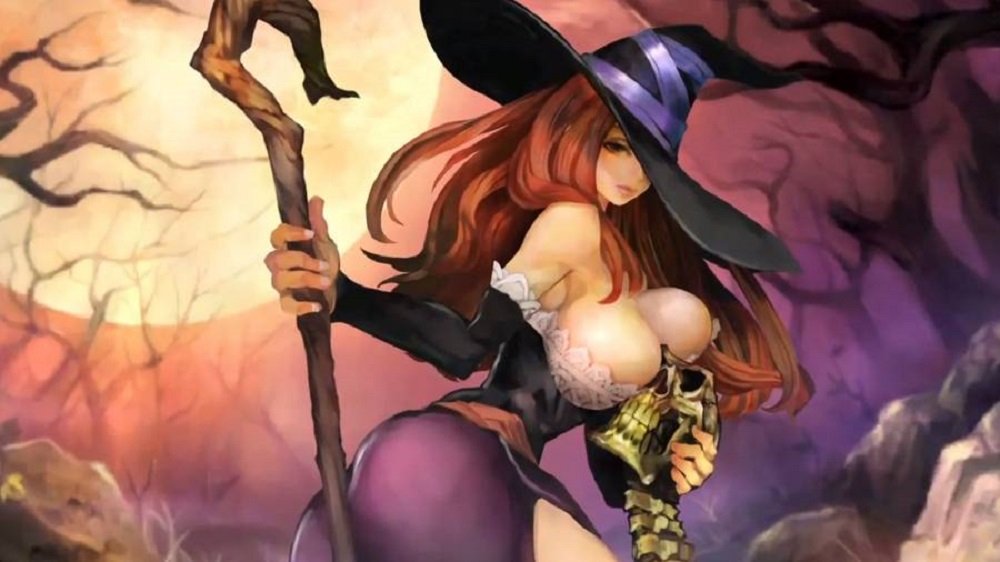 My eyes are up here…

Today, Atlus continues their series of character trailers for their upcoming remaster of fantasy brawler Dragon’s Crown Pro. The new video, the fifth in the series thus far, stars one of the game’s most popular characters: Sorceress.

The Sorceress is Dragon’s Crown’s dedicated support character. The sultry magician can restore health, raise skeletal warriors and even transmogrify opponents. When the shit hits the fan, she isn’t above getting stuck in with some good old-fashioned, face-caving combat.

Dragon’s Crown Pro, coming to the PS4 in February, features gorgeous 4K visuals, a re-recorded, fully-orchestrated score, and cross-play with last generation’s release. There has been no mention of a Western launch, although the game does contain the English language option, with recent rumours suggesting an announcement at PlayStation Experience next week.

Dragon’s Crown Pro is scheduled for release in Japan on February 8.