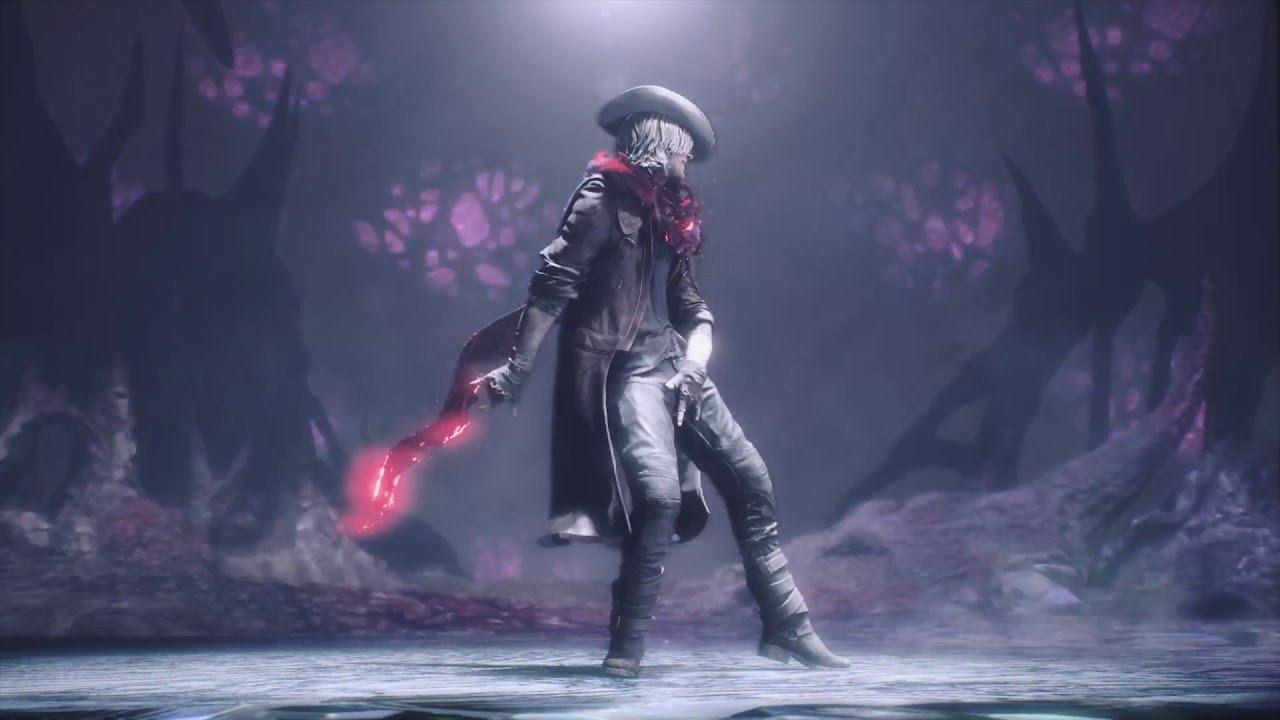 Look, if Bayonetta can make it in, the tamer Dante can too.

There’s been rumblings of Dante in Smash for a very long time. One of the key producers of the series even said that he’s game for it once Devil May Cry hit Switch: and it did, thrice, with the re-releases of the original trilogy. With the new Fighter’s Pass in the mix, anything is possible. But thanks to a new poll from Japanese publication Inside Games, we have a better idea of who people want to be part of that pass. Dante, of course, is included.

Coming in first with 290 votes (second place is 91) is Sora of Kingdom Hearts fame. Dante is second, then Hunter from Monster Hunter (who already got their own crossover in Marvel vs. Capcom: Infinite with 80, followed by Rex from Xenoblade Chronicles 2 with 74 and 2B from NieR: Automata with 70.

This is all of course, unofficial. It’s just been a while since we’ve talked about who you, the community, want in Smash. Obviously this particular poll is Japan-centric, hence the esoteric picks like Touhou series representation (though that franchise rules). Sound off with your own!