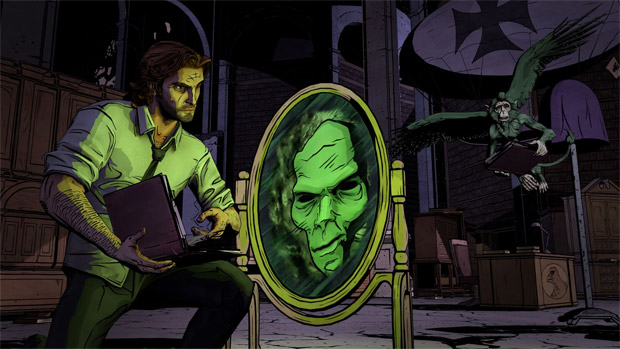 We knew that Telltale’s The Wolf Among Us was on the near horizon based on recent pricing info and a vague October release target. Can’t say I was expecting it to be out this week, though! The first episode, Faith, goes live on Friday, October 11 for Xbox 360 and PC. The PlayStation 3 launch hasn’t been locked done quite yet, but it’s expected to be a few days later.

Episode one is priced at $4.99, while there’s also the option to grab the rest of the series (episodes two through five) for $14.99. From what Hamza’s had to say about the game, this should be another worth-playing adventure series from Telltale. It sure has become easy to love what these guys are working on.