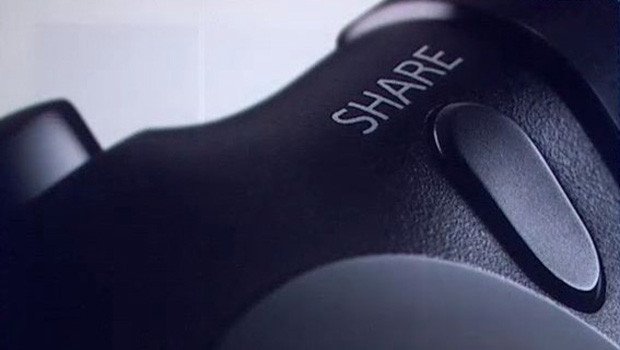 But you can have unlimited sessions

When the PlayStation 4 gets its 2.0 firmware, you’ll be able to take advantage of Share Play — a cool new feature that lets you play online with a friend like you were on a couch even if they don’t own the game.

But according to French gaming site Gameblog, Sony has confirmed that these sessions will be limited to 60 minutes at a time, then it will disconnect. You can reconnect the session again for another 60 minutes however, as the sessions do not seem to have a limit on them.

It’s a strange design, but it’s very possible that it’s for bandwidth purposes. If Sony is the middle-man essentially, it’s possible that it doesn’t want people running their machines with Share Play all day long. It doesn’t seem like a consumer limitation simply because it allows unlimited connections.

PS4: Share the Play [Gameblog via Attack of the Fanboy]