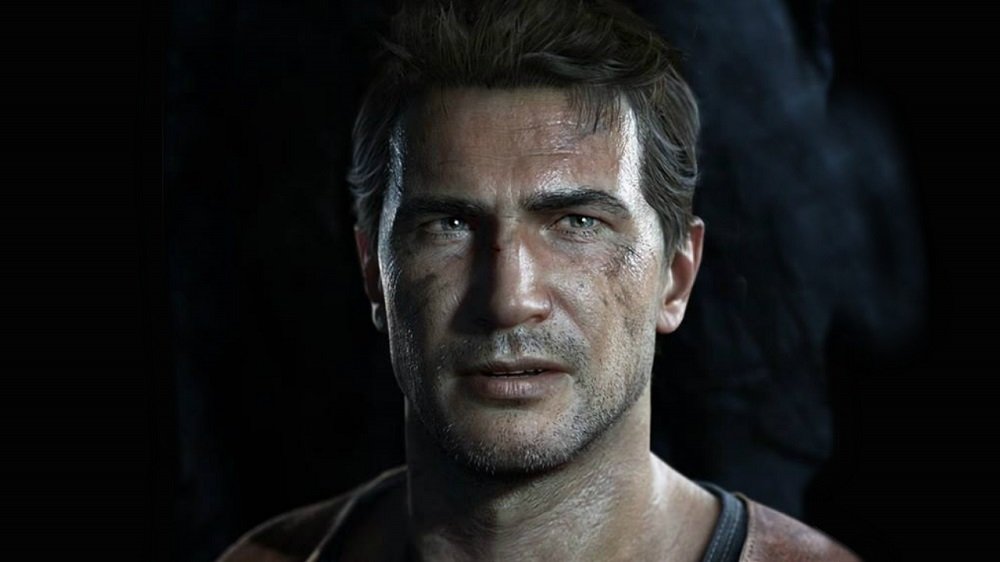 Bumblebee director on board for adaptation

As reported by Deadline, Sony’s upcoming movie adaptation of popular adventure game series Uncharted has secured a new director in the form of Travis Knight, who most recently sat behind the lens for 2018 Transformers spin-off Bumblebee.

Knight is the third director to pick up the cinematic adventures of Nathan Drake – who will portrayed in the movie by your friendly neighbourhood Spider-Man Tom Holland – following the departure of previous directors Dan Trachtenberg and Shawn Levy before him.

Details are still sketchy in regards to plot, but it is believed the film feature a young Drake as he cuts his teeth in the dangerous world of treasure-hunting. I assume the emphasis will be on adventure, as I can’t quite picture Holland gunning down waves of mercenaries ala the video games, but we’ll see.

The Uncharted movie begins production in 2020.