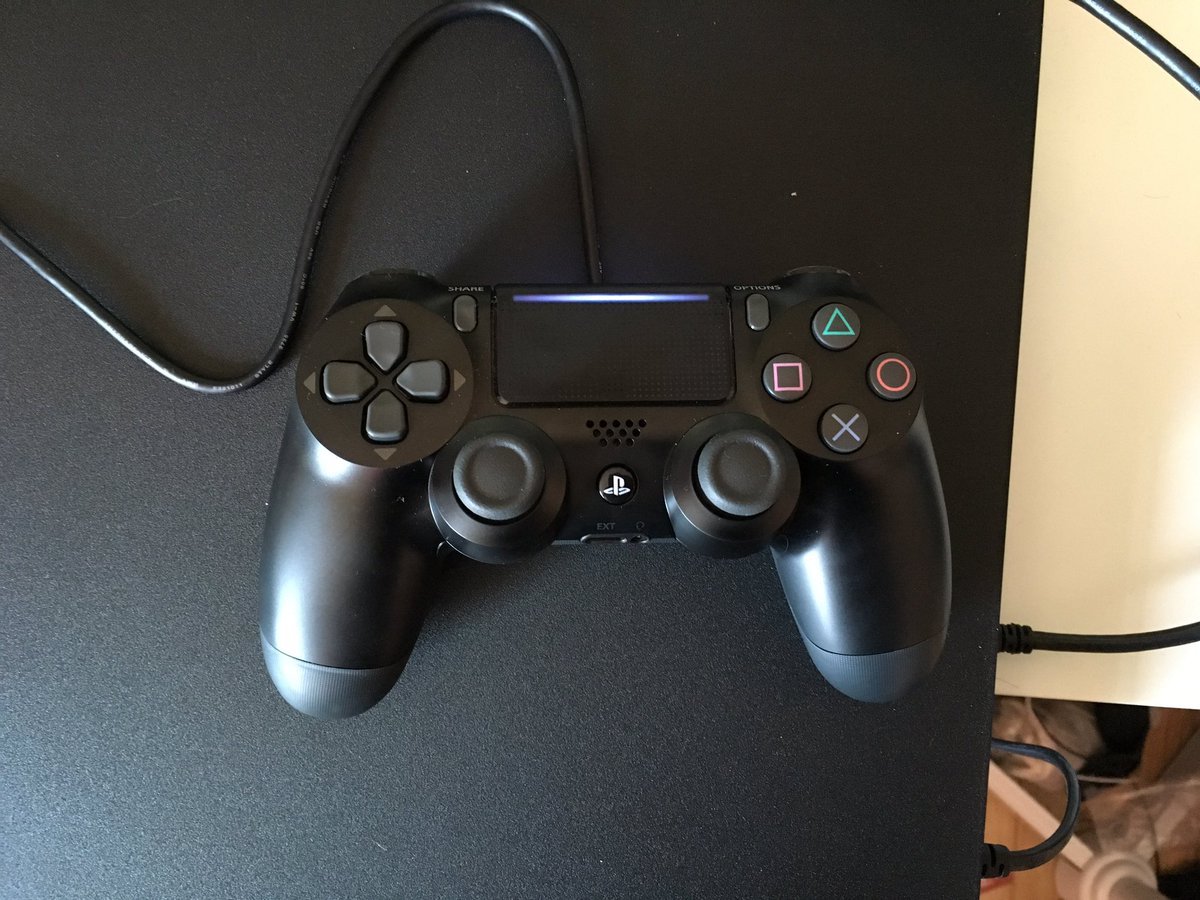 The upcoming PlayStation 4 Slim may be one of the worst-kept secrets in the modern console space. While Sony has yet to publicly acknowledge the existence of the yet-to-be-announced console, it appears as if there are already a small number of units floating around in the wild.

Not only has Digital Foundry confirmed a previous console leak to be legitimate, but now a PS4 Slim unit has been acquired and reviewed by former Destructoid contributor Laura Kate Dale on her own website, Let’s Play Video Games.

By the looks of things, the new console lacks any new features, although it has yet to be confirmed as to whether or not the internals have received a boost in performance. It seems to just be a replacement for the current PS4 units on store shelves at this point in time. This also means that the PS4 Slim lacks the UHD (4K) Blu-Ray and HDR support that the Xbox One S currently sports.

Another thing to note is that optical audio support has been dropped. Those who are currently on the fence about purchasing Sony’s current-generation console and are interested in this feature may want to consider getting their hands on an original model PS4. The other alternative is that they could wait for Sony’s press event on September 7 in order to hopefully get a glimpse at what the PS4 Neo has to offer.

Let’s Play Video Games’ coverage of the PlayStation 4 Slim also includes an unboxing video of the console, which you can view below: