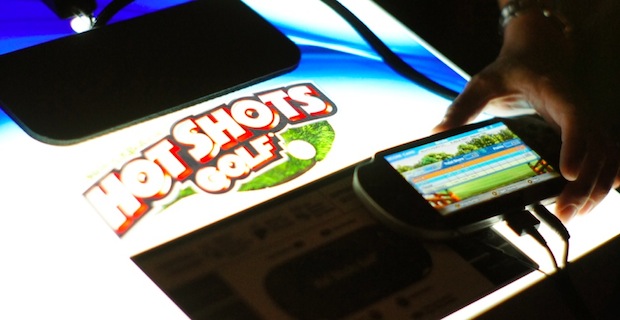 The PSP was supposed to be this portable wonder machine, packed with music and video features that had nothing to do with gaming. Sony learned a lesson from that flub, according to PlayStation Chief Jack Tretton to Forbes in an interview. Their new portable, the PS Vita, will come out of the gate with the intent of hooking core gamers.

When asked about the Vita’s $250 price point, Tretton said that they “want to go after the core gamer” at first, and then go after the casual later.

“I’d like both of you, but if I had to get one, I’d rather get the gamer, because the mom may not buy the same amount of games,” he said.

For Vita, entertainment features will be announced later, but gaming is the focus first. Tretton said that “if we were going to go out and try to market this as an entertainment device from Sony, we probably wouldn’t use the PlayStation name.”