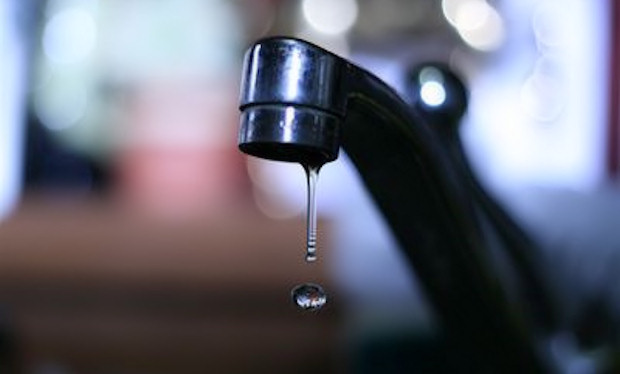 Sony’s E3 press conference had the wind taken out of its sails somewhat, thanks to the PSPgo announcement leaking itself onto the Internet several days ahead of the official revelation. Sony boss Jack Tretton made a few offhand remarks about leaks during the conference, but a recent interview with CNBC reveals that he’s not at all amused.

“People don’t respect confidentiality in this industry,” argues Tretton. “It’s tough enough to keep a secret within your own company, much less when you speak to third parties.”

Tretton also criticizes the industry for looking too far ahead, especially when it comes to the idea of a PlayStation 4: “This is an industry that has trouble focusing on today. We want to constantly talk about tomorrow.… You have to prepare for people to know things in advance. The frustrating thing is they only know a part of the story and that opens up a lot of conjecture and misinformation that ultimately waters down the reality when you roll it out.”

Tretton talks about the iPhone versus the PSP, stating that if the iPhone gets people into gaming, that’s a good thing, as it gives him a chance to sell those people a PSP. On the subject of games, Tretton adds that it’s “very difficult” for him to perceive God of War 3 being played on a Wii, but that Sony’s motion controller could easily handle it.

Finally, Jack closes by hinting that the motion controller could work with games already on the market, calling such a notion “absolutely conceivable.”