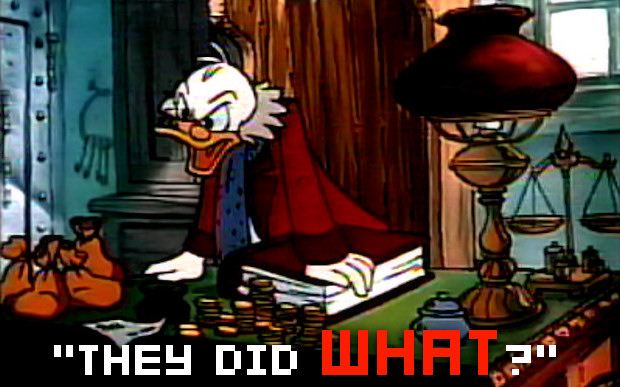 Sony is looking to kill this Christmas. The PlayStation 3 Slim and the price cut are being backed up by an £82 million advertising campaign that kicks off in the UK tonight, and will run through Christmas. Recession? Sony laughs in the face of it.

This will be Sony’s biggest campaign for the PS3 since it launched in 2007. A series of TV commercials will big up the functionality of the system, showing off features like Blu-ray, downloadable television and movie content, and BBC iPlayer access.

£82 million. Some of us couldn’t dream of earning that over the course of our lives, and Sony is spending it in the span of four months. It must be brilliant to be a huge corporation.