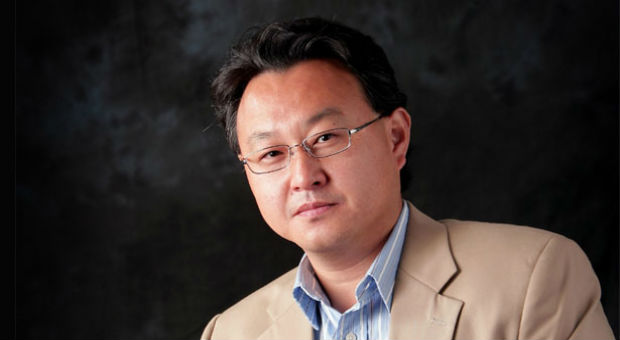 During a recent interview with GI Sony’s Shuhei Yoshida, president of Worldwide Studios, chimed in with his thoughts of the disparity of perception between AAA and indie titles. Yoshida harped on the variety of games that Sony was offering in the near future, decrying reactions of concern with the levels of violence and brutality in the games recently shown during Sony’s showcase at E3.

Yoshida went on to say that he was very happy to receive such a positive reaction when LittleBigPlanet 3 was shown at E3. However, he remains concerned, because history shows that the majority of gamers go for big-budget, realistic, military shooters.

Sony’s commitment to independent developers has proved valuable, as big-budget PlayStation 4 titles remain far and few between, with two of the most anticipated exclusive AAA titles, Uncharted 4: A Thief’s End and The Order: 1886, not hitting store shelves until 2015. Yoshida stated that Sony’s concentrated effort to court indies is not a stopgap to keep players interested in the PS4 until AAA titles release, but an effort to bring games to players that might otherwise not get to play them.

Yoshida addressed the complaints of lack of AAA titles currently for PS4 by saying he does realize that some people are only interested in big studio content, and believes that the main reason being that many people have simply not tried indie games. He pointed to Resogun, for example, which he considered a great game that was offered for free via PlayStation Plus that many people simply did not try. He stated that one of the key questions for Sony at this time is how to get people as interested in great indie games as they are in great AAA games.

Speaking on PlayStation Now, Yoshida stated that pricing was not finalized yet. Sony has been looking at doing a rental fee in addition to a subscription or vice versa. He says that internally they’re still calling PlayStation Now a beta and it will continue to be considered a beta even after it launches in the US and Canada at the end of July. He also went on to add that even after launch the service will continue to change and develop as customers provide feedback./p>

“I saw some people saying that PS Now is dead on arrival. So… it’s feedback. PS Now is a long-term strategy for us, and every reaction is valuable.”