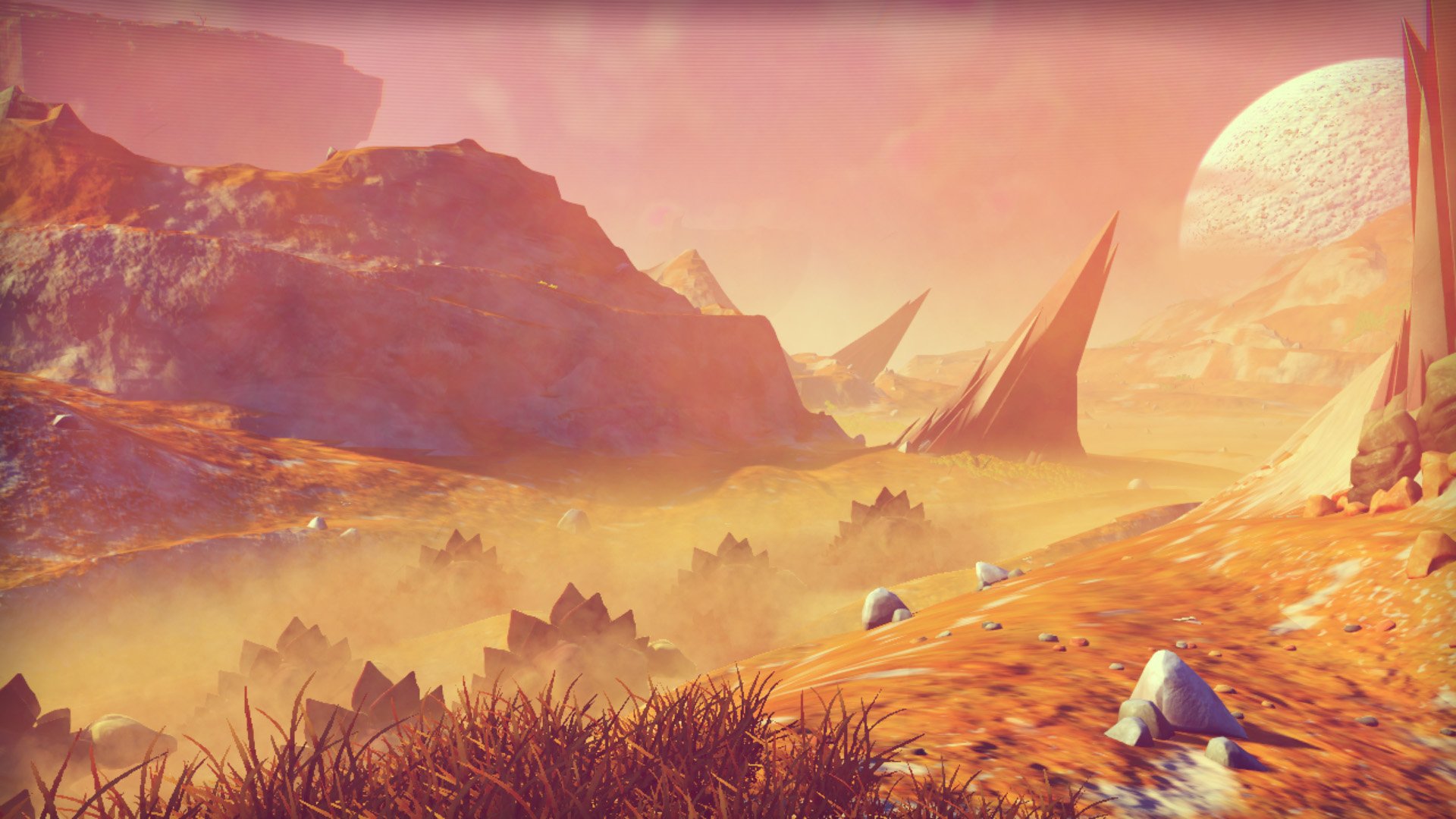 No Man’s Sky couldn’t have possibly lived up to the hype that was generated, even though it turned out pretty OK. But some consumers have experienced issues with low frame rate, crashes, or nausea, or simply feel as though they didn’t get what they were promised. As such, they’ve have begun asking for refunds for the digital versions they had purchased.

If they bought the game on PC through Steam, this isn’t a problem. Steam offers full refunds for any game for any reason, so long as the play time is under two hours and the purchase was made within the last 14 days. According to the return policy, “even if you fall outside of the refund rules we’ve described, you can ask for a refund anyway and we’ll take a look.”

However, PlayStation 4 users are having a much more difficult time of returning their downloads. We’ve written before about how difficult it can be to get a refund from Sony for a downloaded game, even in cases of fraud and theft. Sony’s digital return policies were investigated by the British consumer advocacy show Watchdog over a year ago, but it seems that little has changed.

PlayStation users who decide they don’t want a digital game do have some options to cancel the purchase, but these are far more restrictive than what Steam requires. As stated in the PlayStation store return policy:

“You can cancel a digital content purchase within 14 days from the date of transaction, provided that you have not started downloading or streaming it.

Digital content that you have started downloading, streaming and in-game consumables that have been delivered, are not eligible for a refund unless the content is faulty.

You can cancel your purchase of a season pass within 14 days from the date of transaction, provided that you have not started downloading or streaming any digital content (e.g. game add-ons) included in the season pass.”

While similar to the Steam policy, there is a major difference — digital goods that have already been downloaded are not eligible for a refund “unless the content is faulty.” This seems reasonable until you consider that your definition of faulty and Sony’s may differ.

What this policy fails to mention is that once a refund has been issued, the consumer is blacklisted from ever attempting to purchase or play the title in question ever again. Eurogamer reported on Friday that consumers who had spoken to Sony customer support about getting refunds for No Man’s Sky were told that they could do so, but that they would never be able to play the game on their consoles again. The author of the piece spoke with a PS4 user who goes by Blastiel, and discussed Blastiel’s conversation with Sony’s representative:

“I was told I couldn’t re-buy it off the store digitally, and I couldn’t buy a physical copy because whatever system they employ in the background wouldn’t let me run it. They delete the license from your account, and that seems to put a block on it.” He continued: “I would happily re-buy the game at a later date if it improved, if the features promised were put in, if the crashing was fixed, because these things do get fixed over time, but I didn’t really want to get my money back and then never be able to play it again. It just seems counter-productive.”

“The practice Sony is employing is a bit underhanded, to say the least.”

A second PS4 user who goes by Roscoe told Eurogamer that he felt No Man’s Sky had used deceptive advertising, citing the many missing features promised before the game’s release. When he called in to Sony, he was told the same thing, that he was entitled to a refund, but would lose the right to play the game in the future.

“I really do like the game, but I feel as though I paid £50 for a game that isn’t finished,” Roscoe said. “But I don’t want to give up the right to ever play No Man’s Sky again. That seems really extreme to me.”

The author of the original piece contacted Sony for a comment, and was told that players who get a refund for No Man’s Sky would be able to re-buy and play the game in the future, contrary to what their representatives had stated. He did note, however, that all of the consumers he’d spoken to about refunds had elected to drop the matter rather than take the chance of permanently losing access to the game. It sounds as though Sony, at the very least, needs to clarify its return policy with its customer service representatives before any more consumers call in.

Our own Dennis Carden let me know that “If it helps, there’s a case to be made for refunding it under Australian Consumer Law. If a product is deemed to be ‘reasonably defective’ or misleadingly advertised, the company that supplied the product is legally required to offer a refund.”

For consumers in the US and Europe, however, consumer rights laws vary by location. Just remember, it’s never a bad idea to wait and see how a product turns out before buying it. As always, Caveat Emptor, “Let the Buyer Beware.”