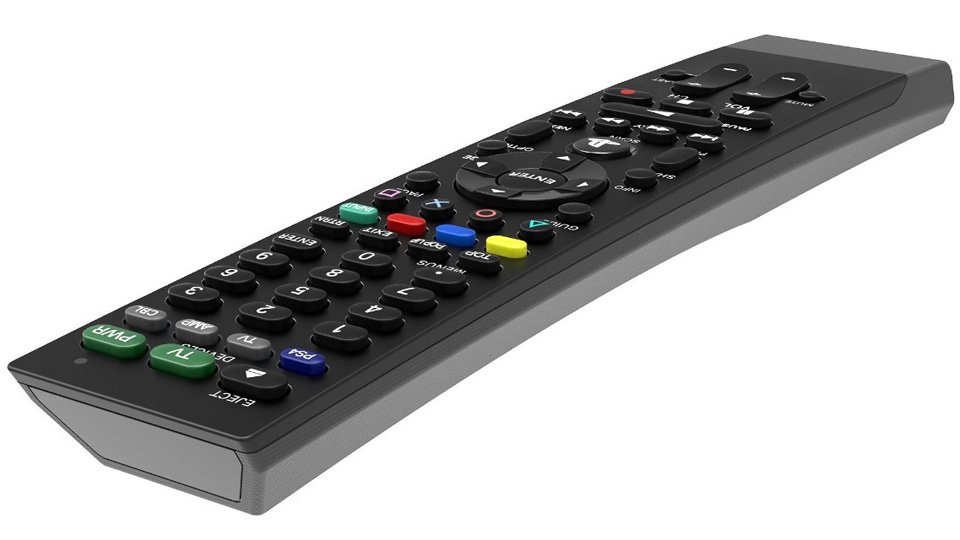 It has issues though

I try not use too many remotes in my household. It’s already bad enough having so many different controllers lying around, and having to juggle multiple devices beyond that gets pretty annoying. It’s why I try to control most of my capable electronics with my smartphone.

If you’re into clickers the new PS4 universal media remote is now available for $30, but note that it still has a little ways to go. 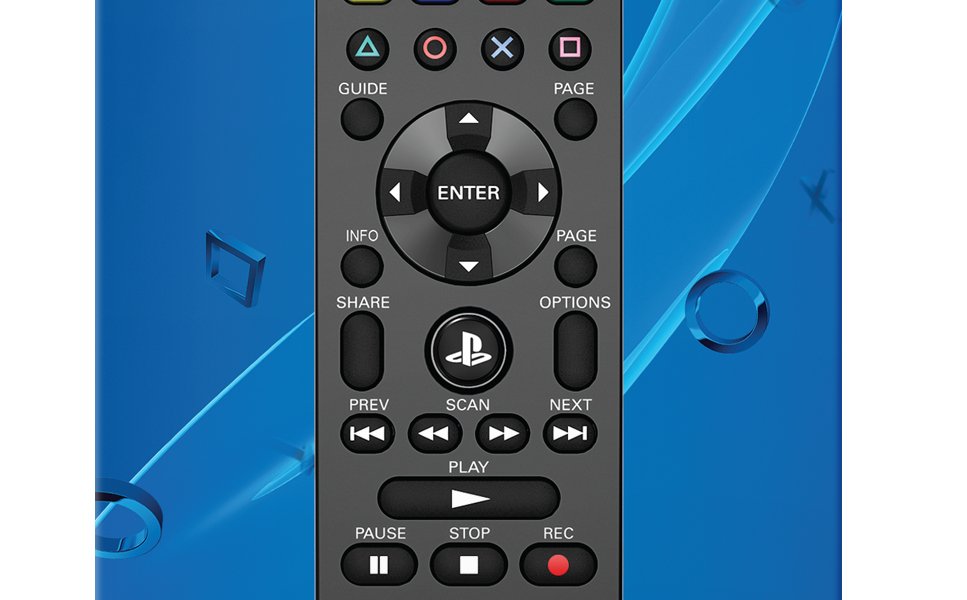 [Update: Sony has provided a list of apps that work with the device, and noted that it’s working to improve support.

First off, you’ll find that the two AAA batteries needed for operation are not included, which left a little sour taste in my mouth. Once it was ready to go though pairing to the PS4 was incredibly painless, only needed to be done once, and took roughly 10 seconds to do. The remote is instantly responsive and suffers no input lag like other devices. You’ll notice that this is indeed a universal remote, with sufficient buttons available for a TV, cable box, amplifier, and of course, the PS4. It worked with my LG TV instantly, and since you can use three specific buttons to “learn” commands from another IR remote (a feature that worked flawlessly), you can pick up specialized functions, like, say, a smart TV hub button.

While it does have the standard face buttons, a share button, and the PS button (which can turn the console on or off), there is no L1-3 or R1-3. This can cause an issue where an app doesn’t recognize a fast-forwarding or rewind function, and since there’s no applicable button to replicate it, you’re out of luck. I found that this issue was basically dependent on the app itself. For Netflix and Blu-ray videos, every command works as intended. For Amazon Video, only half of the functions are available, and for Hulu, nothing works outside of the arrow keys, which you can use to emulate various actions like pausing and time manipulation. YouTube just seems to not work at all.

The remote also doesn’t work for games, which is a huge bummer, as some titles would easily be playable with it (for instance, for UI movement in the Jackbox Party Pack). In the end, the PS4 universal media remote seems to be held back by individual app fragmentation. An easy solution would be to have every button available, and just allow the PS4 to utilize every function on the remote, but that’s not really the case here.

[This impressions piece is based on a retail build of the unit provided by the publisher.]