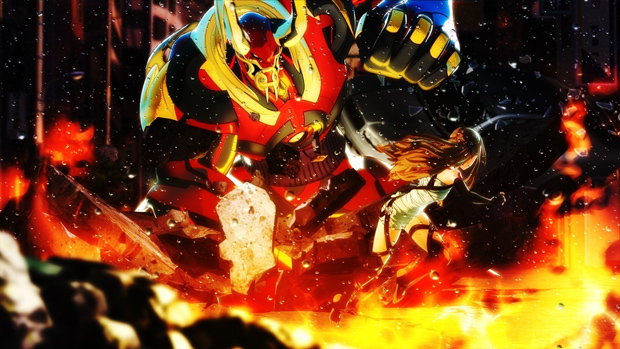 Sony Computer Entertainment Japan Asia is holding a PlayStation press conference in Japan at 3:00pm on September 1 (11:00pm Pacific on August 31) ahead of Tokyo Game Show.

Prior announcements to come out of these conferences have included things like the PlayStation Vita TV and Grasshopper Manufacture’s Lily Bergamo (RIP). I’m hoping to hear more about Gravity Rush 2 — either during this pre-show or TGS proper.

Now’s the time. Bring out those PS Vita games.