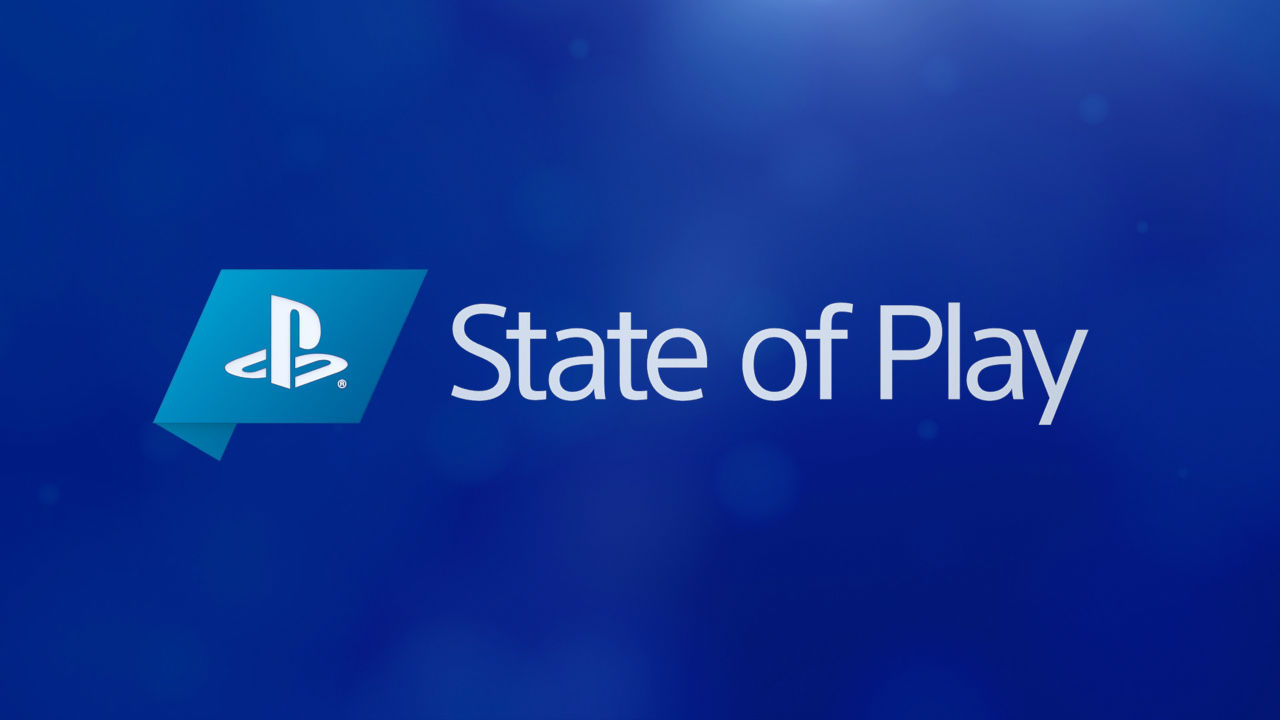 Sony has been trying to leap onto the whole Nintendo Direct and Inside Xbox train with their “State of Play” series, which kicked off earlier this year.

The first one was met with a…tepid response due to the dry format, which Sony vowed to fix. The next one was…more of the same, and the insane expectations laid at the feet of these presentations never helps: like Sony would really give us 10 E3-level announcements in a random Tuesday morning livestream.

Wait, Tuesday morning? Yep, the next State of Play will be held on December 10 at 6AM PT, a break from the typical evening grind. Sony promises “20+ minutes of news, game reveals and updates,” but does not comment on the format or specifically deny any PS5 news, as is customary to avoid the aforementioned bonkos expectations.

I’m not even going to try to guess what’s showing up here as the bar is pretty low, but maybe we’ll see more footage for some of Sony’s heavy-hitters like The Last of Us 2 (like last time).

Filed under... #PlayStation#State of Play