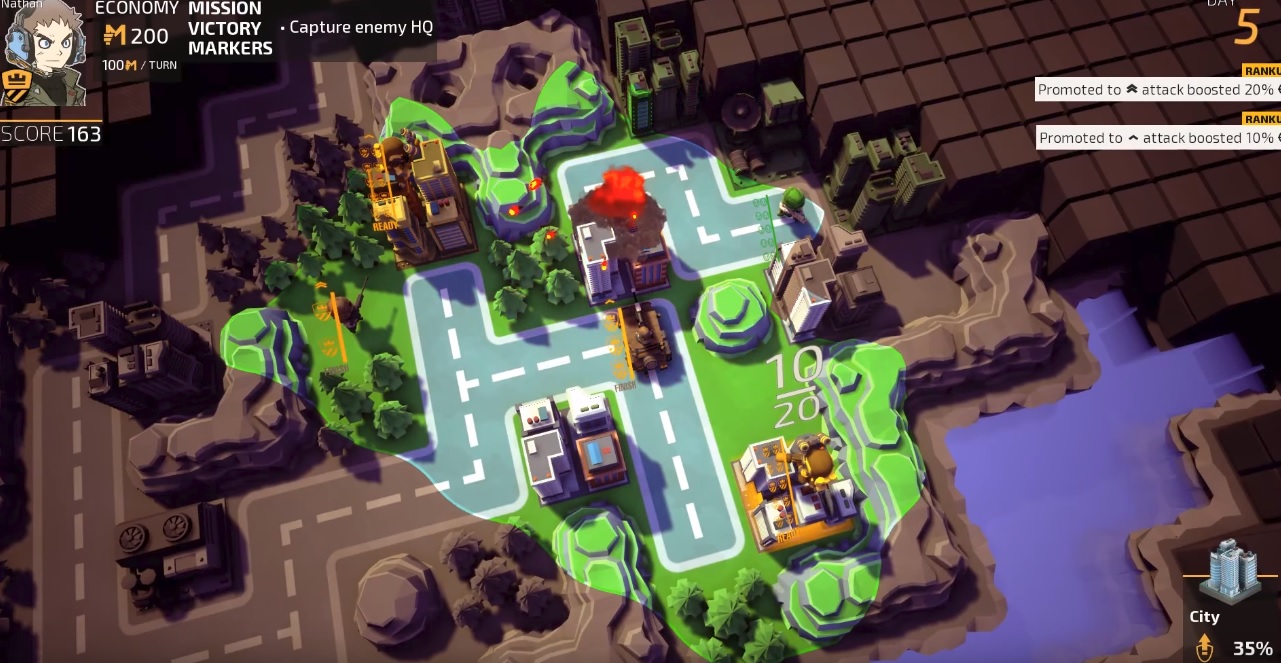 Sony has created a new publishing label called Unties, with the mission to “penetrate the ever-expanding video game market with indie games, which are continuing to draw attention even within Japan.” It’s a bit convoluted in structure though, because technically Sony Music Entertainment, a subsidiary of Sony, is creating this publishing stable.

Unties will be publishing Tiny Metal, Last Standard, Merkava Avalanche, and Deemo. The biggest get is probably the first, as Tiny Metal is slated for the PC, PS4, and Nintendo Switch platforms. Yep, just as Microsoft is publishing all forms of Minecraft across competitor platforms like the PS4 and the Switch, so too is Sony publishing a Switch game.

This sort of crossing over has happened before with subsidiaries and the like, but it’s still an interesting situation — given that the entire game is an homage to Nintendo’s now-dead Advance Wars series.