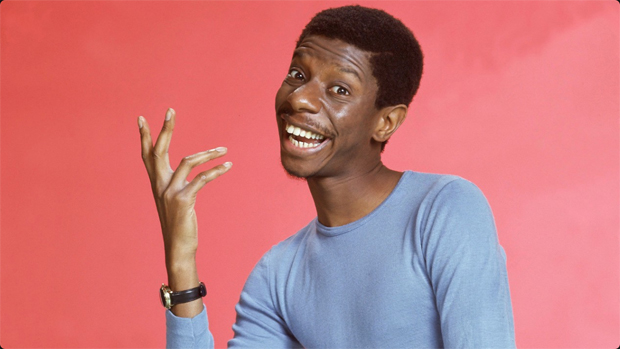 New video lays out some of the changes

Did you guys forget that the PlayStation 4 does more than just play games? Well, just in case, Sony has released a new video demonstrating some new features Video Unlimited and Music Unlimited service users will enjoy on the new console. Along with the customary user interface improvements, no more will you have to keep your purchased videos on the console, as they can now be accessed via the cloud (which also means no more waiting for the download).

But it’s Music Unlimited that takes the prize, finally offering a means for the consumer to listen to their own music while playing a game through the PS4. Took you long enough, Sony.