Let the wave of nostalgia wash over you

Sony had previously said it was planning a big push into mobile gaming, with CEO Kaz Hirai citing Pokémon Go as a “real game-changer.” This week, the company’s ForwardWorks subsidiary previewed some of the PlayStation properties that will find their way onto phones in 2017 and beyond.

There’s Hot Shots Golf, the first of the batch, coming to iOS and Android this spring from Drecom.

Then there’s the summer-set No Heroes Allowed! Dash! from SIE Japan Studio, also for iOS and Android.

Reboots of Arc the Lad and Wild Arms, with involvement from original staff members, are on the cards as well. That’s certainly one way to bring back these fan-favorite, sorely-missed properties.

And the list of planned mobile titles just keeps going: 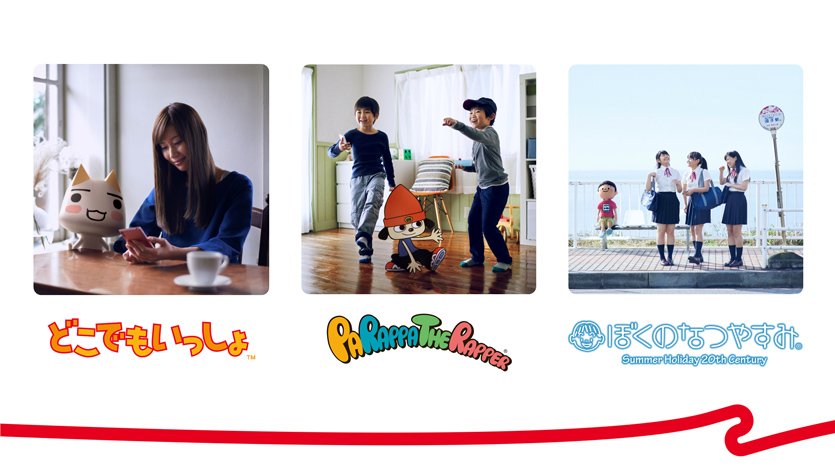 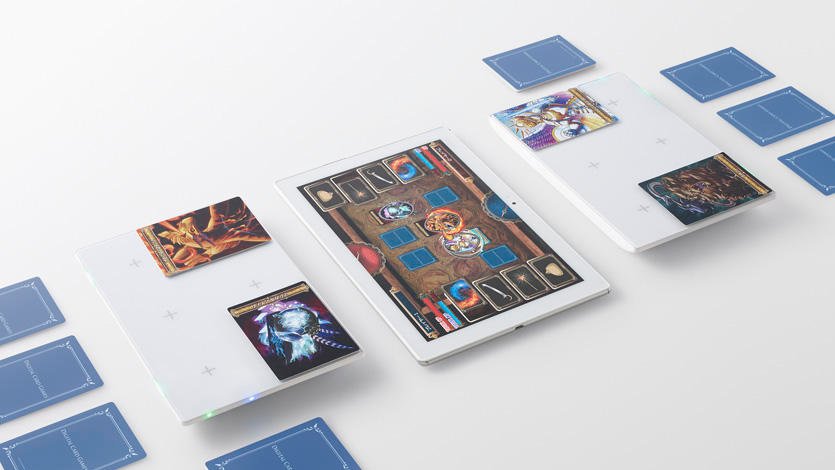 I am overwhelmed. Are you overwhelmed? There are lots of unknowns here, but I do know that PaRappa and No Heroes Allowed are two names I’m glad to see pop up in any capacity. Mobile isn’t my preferred platform for either series, by any means, but I’ll gladly show up and give ’em a chance.