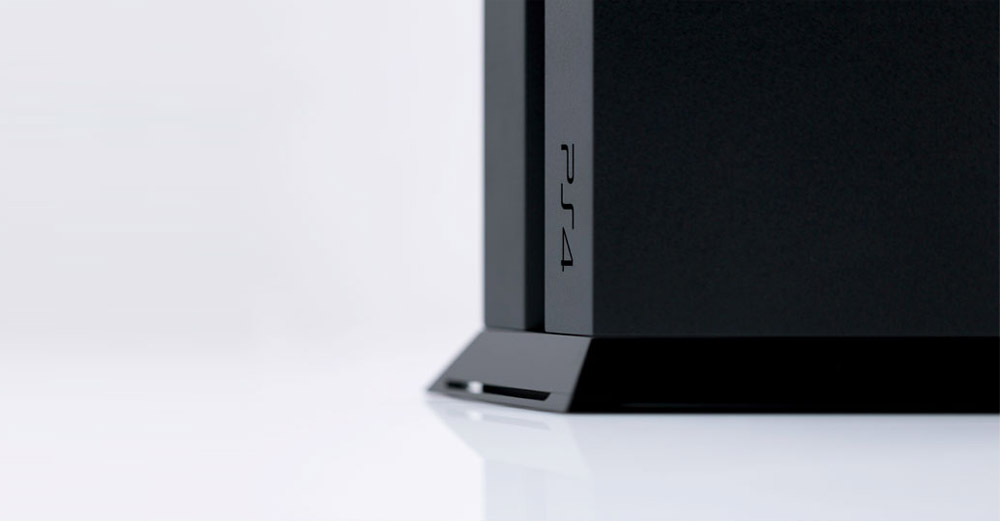 Disappointment awaits those who dig in

Just a couple more weeks now until the PlayStation 4 is out. Sony has put together an “ultimate” FAQ for the console and it’s pretty damn meaty.

The breakdown of which PlayStation 3 peripherals are compatible with the system is particularly useful, as is the list of features available without a subscription to PlayStation Plus. There are plenty of other tidbits, and some are downright disappointing — like the lack of support for MP3 playback, DLNA for streaming, or external hard drives. Music Unlimited being required for background music while playing PS4 titles stings. No sharing of captured game footage to YouTube is also a bummer.

The company stresses that this FAQ isn’t intended to cover absolutely everything, at least not yet — some details are in the process of being finalized during these final days before launch. The plan is to continue updating it, even after the PS4 launches.