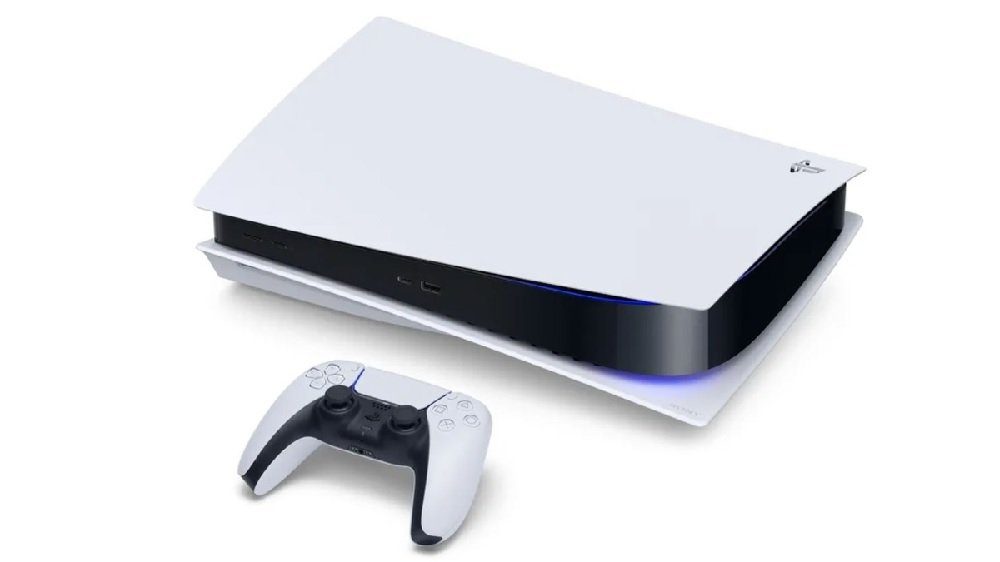 While Sony’s shiny new PlayStation 5 hardware is now out in the open, many owners are quickly finding that modern video games – with their avaricious desire for storage space – are fast filling up their SDDs just a scant week after launch. But in a recent interview with The Telegraph, PlayStation CEO Jim Ryan stated that Sony is unconcerned about the issue, confident that the PS5’s storage capacity is adequate for most players.

“We’re not hearing that,” said Ryan. “We’ll obviously watch what happens as people unbox their PlayStations and start to use them. We think we’ll be okay. We obviously are able to monitor hard drive usage on the PS4 microscopically and everything that we saw there indicates that we should be fine.”

PlayStation 5 does not currently allow for games to be stored on expanded storage devices, and as such titles such as Activision’s Call of Duty: Black Ops Cold War and Sony’s own Spider-Man: Miles Morales are chewing up valuable storage space with hefty file sizes. Cold War only takes up a staggering 135GB plus on next-gen consoles in its full state.

The internal storage of PS5 can be upgraded with Sony-certified SSD units, though the technology is not cheap. Expanded external storage for PS5 releases may become an option with future firmware updates. But for now, PS5 owners will have to be smart and frugal when it comes to doling out their valuable SSD space, as it appears Sony does not currently share its customers’ concerns.