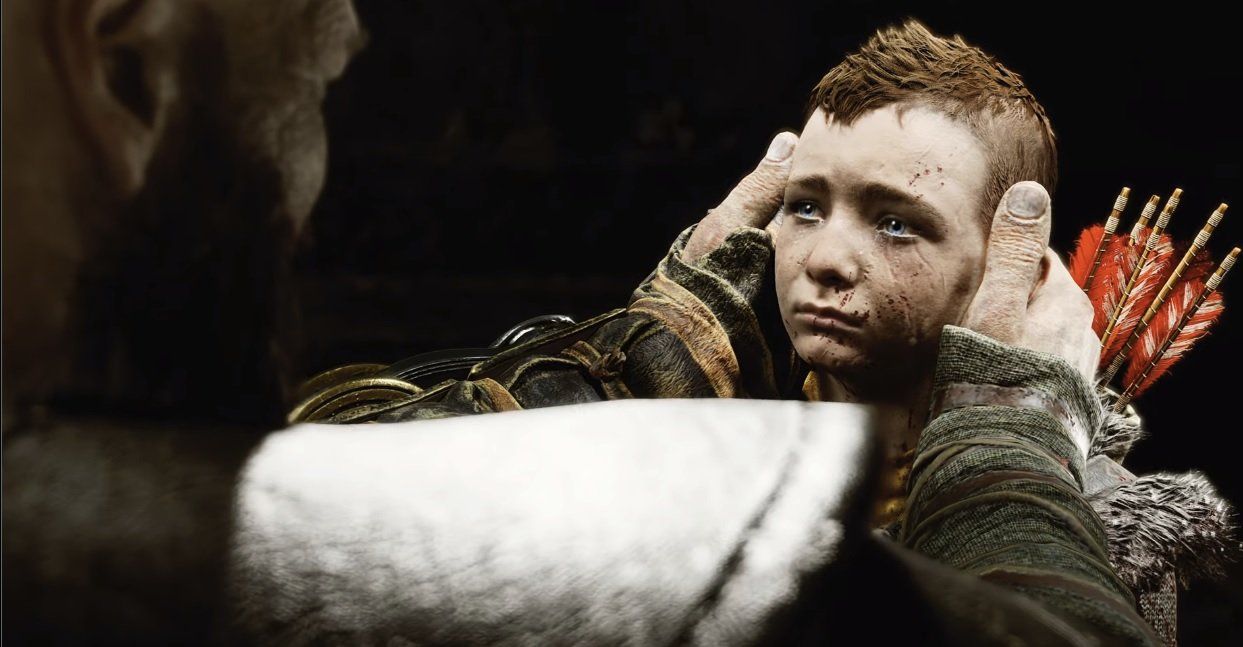 Clear your schedule for two hours

So Sony held true to its promise to launch the God of War documentary early this morning, and it’s worth watching.

Clocking in at nearly two hours, the doc basically follows the effort to re-imagine God of War with a completely new Norse theme, focusing heavily on director Cory Barlog and the cast (including new Kratos actor Christopher Judge). You also get a bit of Iceland footage to see where their inspiration came from, a glimpse into the personal lives of the staff, and a decent rundown of what goes into making a big-budget game.

The narrative of the doc is framed around the sentiment that Kratos no longer fit in the modern world: prompting Barlog to work that much harder to prove them wrong (amid turmoil for the studio and the news that the team’s original IP project had been canceled).

Set aside some time this weekend to watch it!