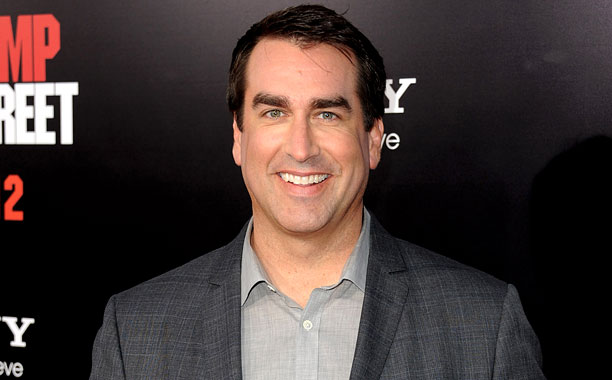 It will debut on Crackle, Sony’s online streaming service, but it will also hit the physical realm and other streaming outlets eventually. Although the project is a feature film, it will be provided in episodic format on select sites.

Nothing I’ve seen so far gives me much hope for Watchtower, but Riggle is a pretty interesting choice, so I’ll give it a watch on Crackle.