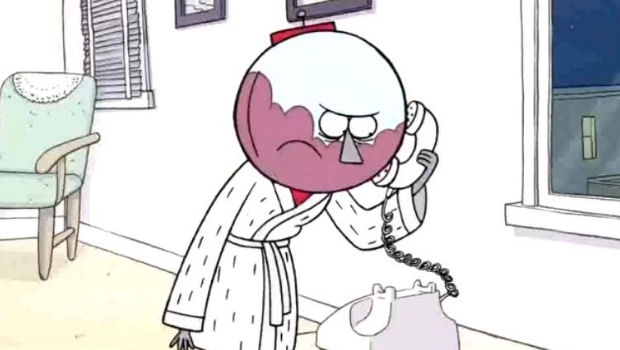 Sony recently claimed that it had better relations with developers than Microsoft, claiming that studios are having the “crap kicked out of them” by its rival’s horrible policies. However, an anonymous squealer who worked at Vivendi calls Sony’s claims “laughable,” stating it’s no better than Microsoft in how it treats people.

“I’d say any comment by Sony that they have better developer relations or fewer insane hurdles is laughable,” he said. “The TRC/TCRs [technical requirements checklist/technical certification requirements] for the PS2 and PS3 were so much worse than anything needed for the Xbox 360 — the cases themselves were written confusingly, but the real clincher was that they weren’t even consistent between SoJ, SoE, and SoA.

The ex-Vivendi man alleges that the PS3’s dev tools were horrible to use and that Sony was awful at providing support. He says one Sony rep went so far as to call his colleagues “liars” when they said the network code wasn’t working for a game, and that dev kit consoles cost $10,000. In contrast, he claims, the Xbox and Xbox 360 were excellent to work with, with easy systems and lenient checklists.

“Again, things may have changed, but it still seems pretty funny to me that they could possibly try to call themselves always the better chance for small developers to get in, or some sort of indy safe-haven,” he concluded.

Wow. That is some grade-A Sony hate right there. None of us will be able to know exactly how hard a time Vivendi had it, but that doesn’t sound good at all. Of course, you can probably find a guy to say the exact opposite of what this man claims, while saying that Microsoft is the one with the confusing, expensive tech. The argument between Team Meat and Zen Studios seems to show that one studio’s haven is another studio’s hell.