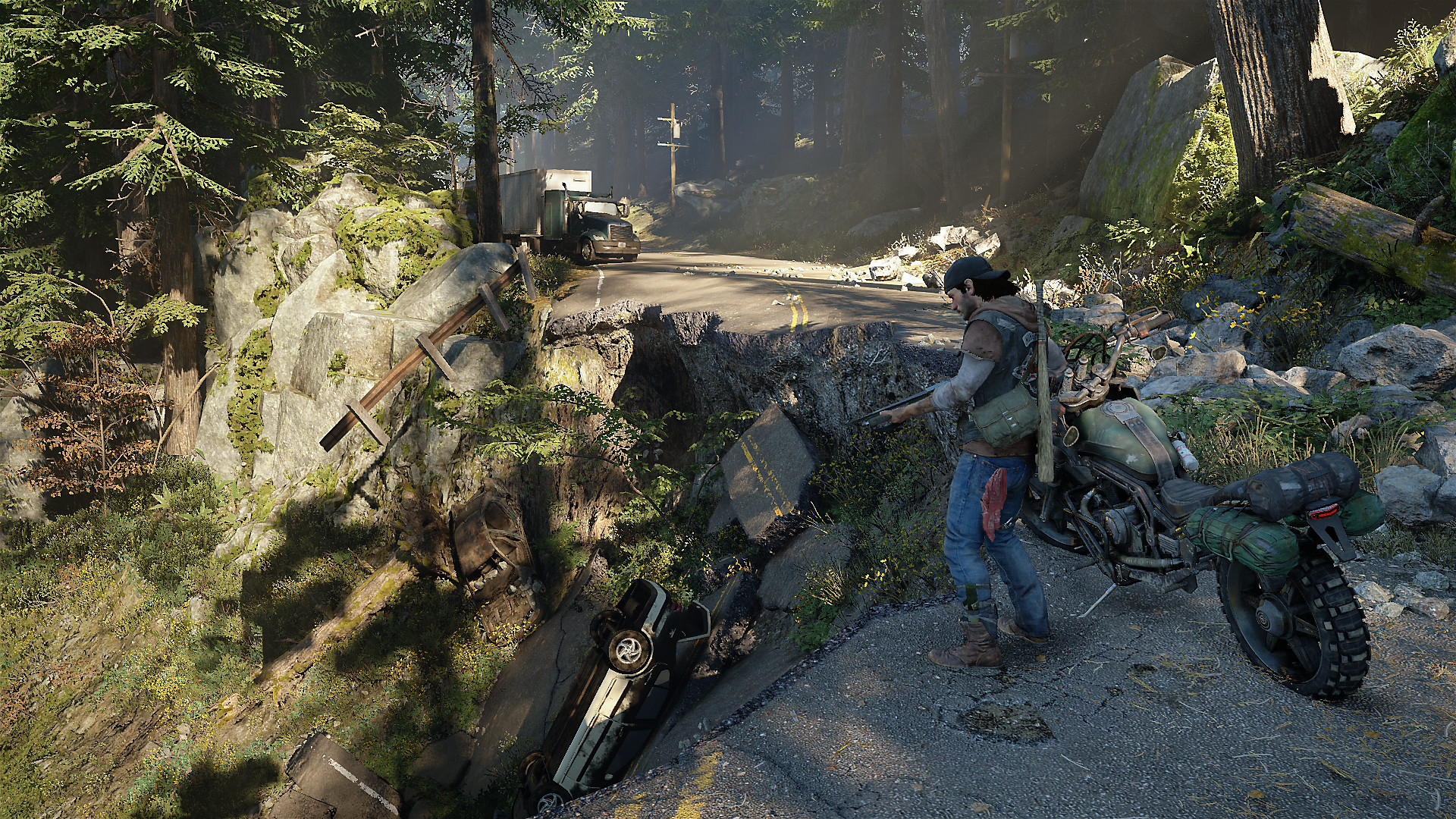 All told, Days Gone has had a relatively normal AAA production schedule. Originally started in 2015, it was revealed at E3 2016 without a hitch, then got a small two-month delay this year from February into April. As of this past week it’s gone gold, meaning the 1.0 version of the game is complete and ready to ship: now all we have to do is wait until April 26.

The team over at SIE Bend Studio (a very old developer that once handled the Syphon Filter series before they were snatched up by Sony as a subsidiary) announced the news on Twitter, calling the process “quite the ride” and re-iterating the April 26 release date.

So yeah, it looks like we’re getting our PS4 zombie (ahem, “Freaker”) game right on time amid a relatively quiet April. If you discount re-releases all we really have is the last Shovel Knight expansion, Mortal Kombat 11, Dauntless (which still doesn’t have a concrete April date) and of course, Days Gone.