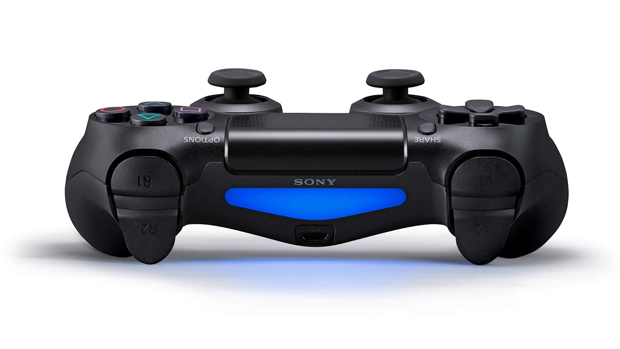 The DualShock 4 gets a lot of praise, and with good reason. It’s sexy. It feels like warm butter melting in your hands. And it’s unequivocally better than the DualShock 3, because opinionated people on the Internet said so.

However, like a lot of icons in popular culture, the DualShock has problems too. Under that glossy veneer is a flawed individual, one that just can’t seem to hold a charge for an extended period of time. Fans have started taking notice, pointing fingers at the controller’s light bar as the culprit.

Asked over Twitter whether the controller a future update allowing the light bar to be disabled for titles that do not utilize it, Sony Worldwide Studios president Shuhei Yoshida flatly said “no,” asserting the “LEDs do not use much” of the DualShock 4’s battery.

In the same thread of comments, Yoshida also admitted Sony is aware users are annoyed how the lights cast a glare on the screen. All we can do is keep showing our concern, and hope the DualShock 4 wises up and checks into rehab someday.