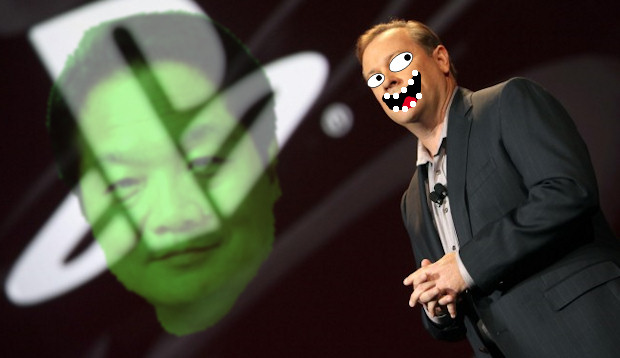 Most multinational corprations are in business for themselves, and only themselves, which is absolutely fine. However, Sony is more of a philanthropist than that, and isn’t just fighting for its own profit margins, but for the good of the world! You see, Sony thinks the PlayStation brand should win this generation because it will be best for the videogame industry at large. How thoughtful!

“In an industry that’s certainly had its challenges this year, we like to say that the environment where PlayStation wins is best for this industry,” claims SCEA boss Jack Tretton, while chatting about Skyrocketing PS3 sales. “We have a brand that can play on a worldwide basis, young and old, male and female, where our competition tends to be relegated to either select regions or to select consumer audiences.

“… We don’t have unlimited money, we cater to a more mass market audience. I think we’re willing to take a little bit more risk than a competitor like Nintendo is and ultimately we deliver to the masses on a worldwide basis and that’s what we’ve done for the last 15 years.”

Seriously, Jack? Did you seriously just try and claim that the PS3 is a mainstream brand while the Wii is more of a niche console, only suitable for “select audiences?” Wow … yet another brilliant homerun for Sony’s borderline insane marketing department.

Up next, Uwe Boll claims his movies are more popular than Lord of the Rings.