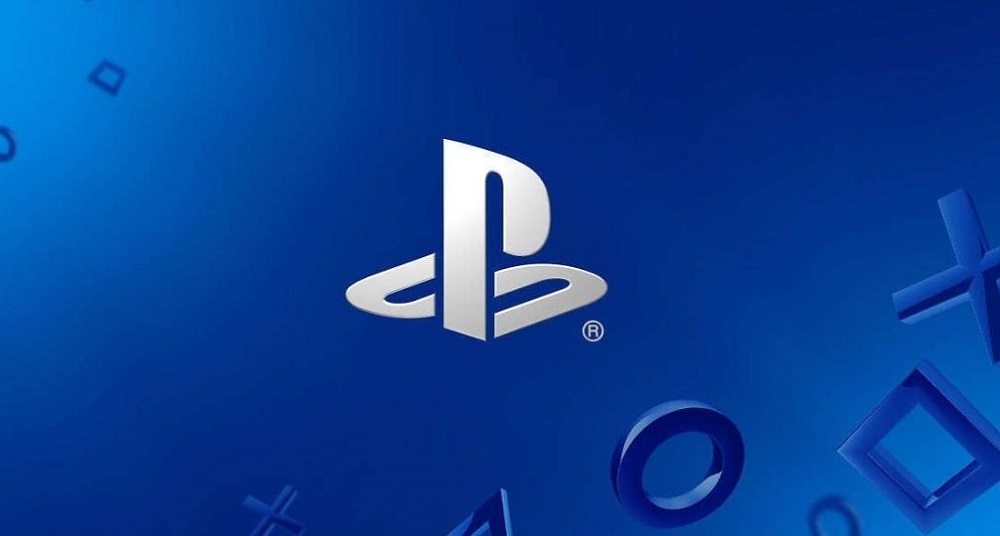 One less press conference to set my alarm for at least

It has been announced that Sony Computer Entertainment and the PlayStation brand will not be at next year’s E3 expo, marking the first time in its 24-year history that the giant has no-showed the exhibition.

Speaking to Game Informer, Sony laid out the thinking behind the decision. “As the industry evolves, Sony Interactive Entertainment continues to look for inventive opportunities to engage the community,” said a statement. “PlayStation fans mean the world to us and we always want to innovate, think differently and experiment with new ways to delight gamers. As a result, we have decided not to participate in E3 in 2019. We are exploring new and familiar ways to engage our community in 2019 and can’t wait to share our plans with you.”

One of the “Big 3” choosing to miss E3 2019 is obviously huge news and just sets the rumour mill turning as to what PlayStation has in store for next year. Obvious signs point to their own press conference elsewhere in the year, perhaps with some new hardware. But this, of course, is purely speculation.

Sony will not be attending E3 2019 [Variety / Game Informer]