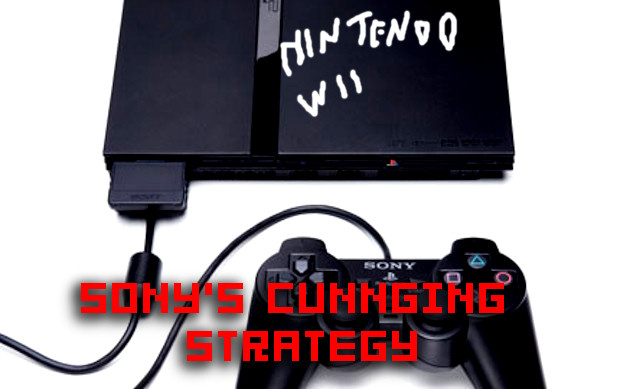 As you may know by now, the PlayStation 2 has been reduced to $99 across America. Although anybody with common sense would have a PS2 by now, Sony’s John Koller believes that the cheaper machine will take some of the shine away from Nintendo’s glory.

“We do look at those as similar consumers. So, yes, we do think the $99 price point could steal some share [from Wii],” explains Koller. “From a technological standpoint, the Wii is much closer to the PS2 than it is to the next-gen consoles. It’s obviously not an HD box and the software development is on a par with where PS2 development is, so that’s a much more realistic and similar demographic. Nintendo has done a fantastic job of capturing young and female, which are two areas the PS2 has started to really grab a lot of share recently as well.

“That’s an interesting battle and we’ll see how it shapes up, but we feel very confident that the $99 price level will allow us to grab our share.”

You’ve got to hand it to Sony, they’re eternal optimists.

Will the PS2 steal market share away from the Wii? Unlikely. As we already said, most people have a PS2, or access to one, and that’s not going into the fact that secondhand PS2s can be picked up for $99 or even less already. I’m sure Sony will be able to spin some numbers to prove the PS2’s comeback, but I think Sony is being very hopeful if it thinks the PS2 will help the fight against Nintendo’s dominance.