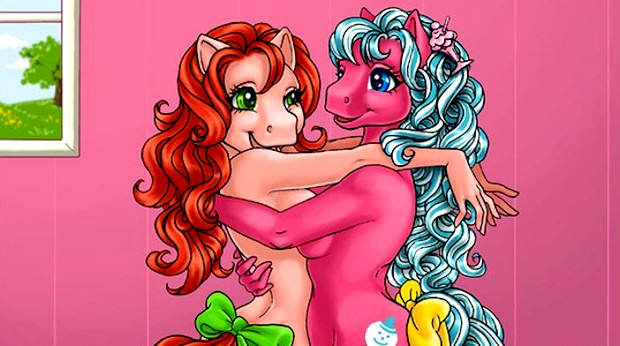 SCEA bigwig Peter Dille has been giving the Blogocube a lot of mileage with his Gamasutra interview, coming up with plenty of quotes that can be extracted and screamed about without context. Here’s another one, with Dille offering a few stolen words from Jack Tretton and attempting to quantify the statement.

“Yeah, I don’t want to steal [CEO] Jack [Tretton]’s quote, but he’s fond of saying: “Microsoft owns the office; Sony owns the living room; and Wii owns the closet.” And that’s an aggressive, probably quotable line,” says Dille, providing an aggressive line that we just quoted. “But the point he’s trying to make is something that we find backed up in a lot of our research and focus groups: that people who are playing the Wii bring it out when friends come over and then put it back away — that the console that stays connected to the TV is a different system.”

So there you have it. The PS3 is the best system because Sony said so. Do we actually believe this, or is Sony doing the unthinkable and making stuff up so that the PS3 sounds better? I think the problem is that if Sony sets up a focus group, it will probably be made up of people who play the PS3, and let’s face it, people who play the PS3 are not indicative of the general public. I’m sure Sony has the results to back up the “Wii doesn’t get played argument,” but if that’s just coming from traditional gamer demographics, that’s not reliable fact.