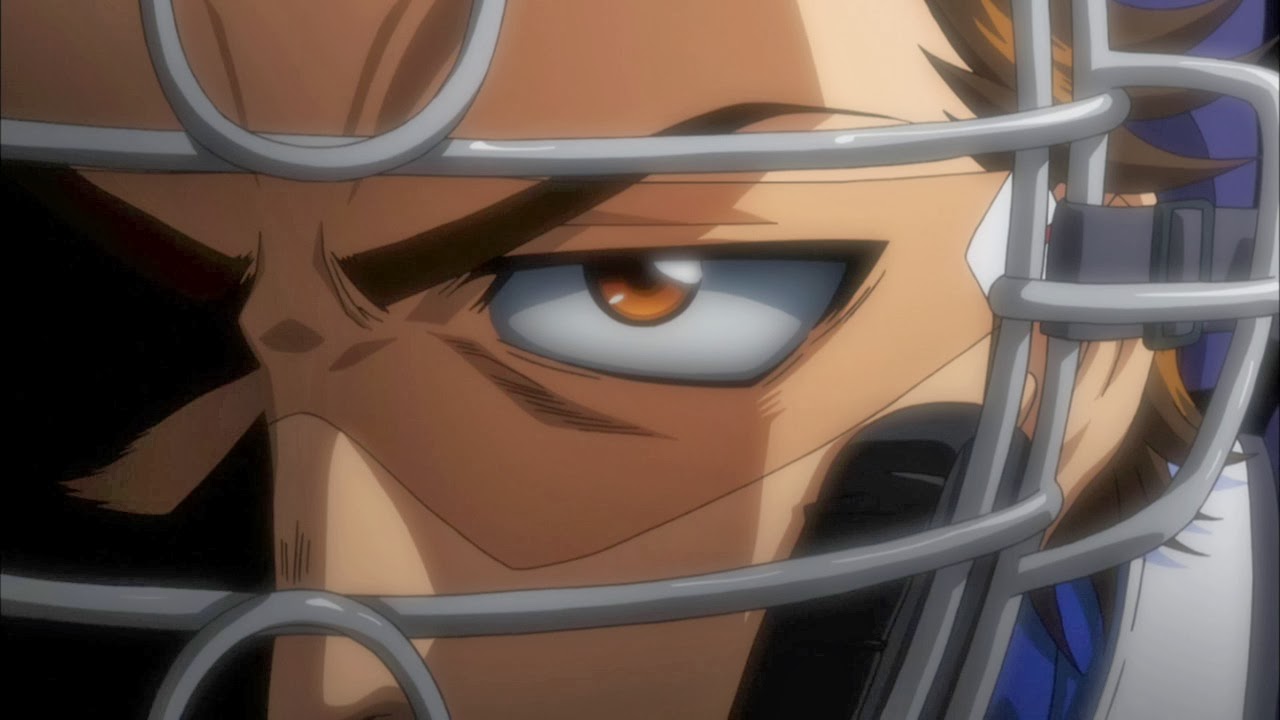 How ’bout them Mets?

EA’s new subscription service, EA Access, will not be coming to PlayStation 4. Sony evaluated the program and decided it didn’t represent a good value to the PlayStation owners.

In a recent interview with Metro, SCE Europe president Jim Ryan elaborated on the resolution, saying “We don’t have anything against EA Access.”

According to Ryan, these sorts of offerings must “fit into the framework” of what Sony does, and the company just isn’t “quite comfortable with how [EA Access] sits within the whole ecosystem.”

In terms of why, excatly, Sony believes the program isn’t good value, Ryan dodged, saying subscriptions add up and PlayStation Plus “offers [Sony] consumers the best value in terms of a subscription offer.”

The executive then disagreed when presented with the notion Sony is acting like a bully to ensure a lack of competition on its platform, before proceeding to dance in circles until it became clear the conversation was going nowhere.