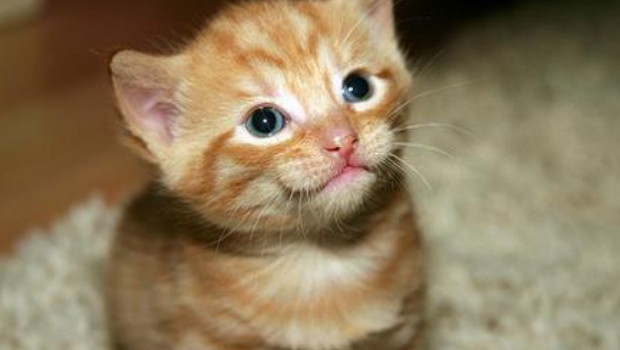 It sounds like an odd thing for a publisher to do, but Sony has denied apologizing to its customers over PS Vita technical issues. Of course, there’s a reason for the denial — Sony says the problems aren’t anywhere near as bad as folk think.

Yesterday, there was news that a software update was fixing issues, along with an apology. Sony’s David Wilson has said that’s not the case.

“The PS Vita has had a terrific launch and sold in large numbers. We’re annoyed with these stories, because we can’t find any evidence of widespread glitches,” he said. “The stories even said that Sony has issued an apology for PS Vita glitches, which simply isn’t true — there’s an apology on our Japanese website for people who are having trouble getting through to our technical help line, but that’s it.”

When the Vita launched, it didn’t take long for videos to circulate the web, detailing freezes and touchscreen problems. According to Sony, these are isolated issues and nothing to worry about. Of course, if you are one of the minority, I’m sure that an apology would still have been nice.