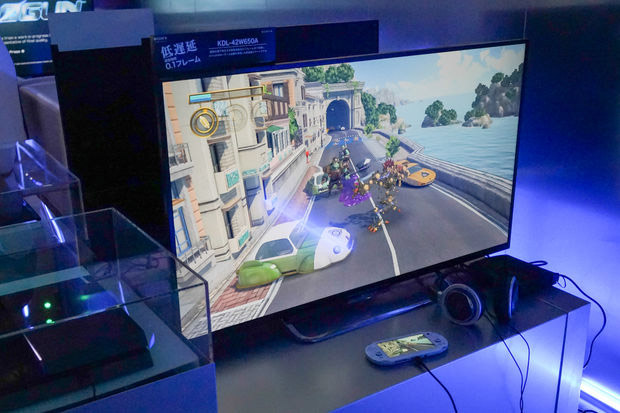 And here’s what the company is doing about it

The PlayStation Vita TV is indicative of a significant change within Sony Computer Entertainment, Worldwide Studios president Shuhei Yoshida tells GamesIndustry International. “Rather than a platform being tied to each individual console hardware, we are trying to shift what ‘PlayStation’ means onto the services side. So, if you already own PS Vita and have purchased maybe 20 digital games, the chances are that maybe 10 of them will work on PS Vita TV and you can just download them without any additional cost.”

Mobile and tablet gaming, which Yoshida admits have hurt portable systems “quite badly,” are also being thought of differently. “In the past, we felt like these guys were competition to our portable games, in general — but now, everyone owns these smartphones and tablets,” he explains. “It’s like everyone had a PC before — it’s a tool that people use every day. Why not try to include them in the PlayStation ecosystem?”

Yoshida says this approach is coming about “through the companion apps, the official PlayStation app and game dedicated apps… In some cases, we’re creating small games that go with PS4 titles. We’re releasing a puzzle game themed around Knack that you can play for free. It’s fun, and by playing the game you earn some items that you can use on PS4. People might be motivated, because they’ve already unlocked some items, to take a look at what this Knack game on the PS4 is all about.”

Sony’s plan to grow the Vita’s installed base — to compete with smartphones and 3DS — is to put out “great games and game experiences.” In addition to native Vita titles, there’s the upcoming option to play PS4 games through remote play and PS3 games through Gaikai streaming. “Those are the strengths that we have on PS Vita compared to other products — it’s a device that you can use to enjoy PlayStation content from different sources,” says Yoshida.