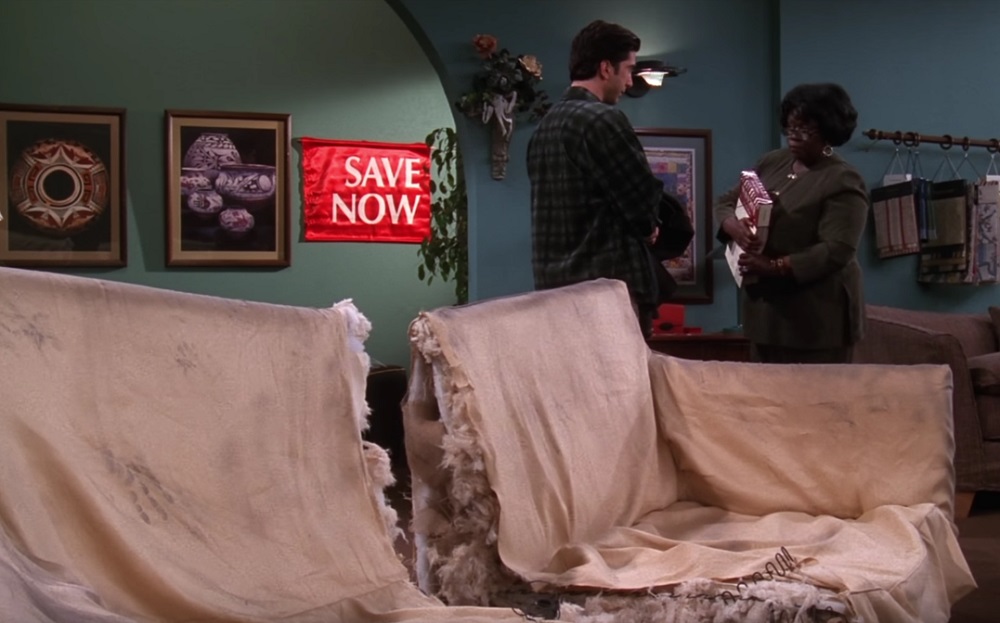 The FTC reported last month that they had found “Warranty void if removed” stickers, which have been used for an age to prevent consumers tampering with their electrical goods, to actually be a violation of law, specifically the Magnuson-Moss Warranty Act.

After receiving a grumpy letter from the FTC, Sony have announced that they have updated their warranty terms in the United States and Canada accordingly, with some compromise. Now, if your PlayStation-branded console is at fault, but the warranty seal is broken, you can still send it in to Sony for repair. However, the warranty still does not apply to damage caused by the act of opening the product, damage caused by service carried out by someone other than an authorised representative of Sony, or damage caused by usage of an unlicensed peripheral.

The terms and conditions have also been re-worded to note that Sony offers free return shipping for all in-warranty products, or for the delivery of replacement or factory-refurbished units, in the case that your product has seen its last days. These new rulings are effective immediately and replace all previous printed materials, so one can assume they apply to the devices you already own. Just remember your device does still have to be within it’s warranty time-frame.

The letters sent out by the FTC also landed on the doorsteps of several other main-eventers, such as Microsoft and Nintendo, so it is likely that they will be making similar changes to their own warranties in the near future.