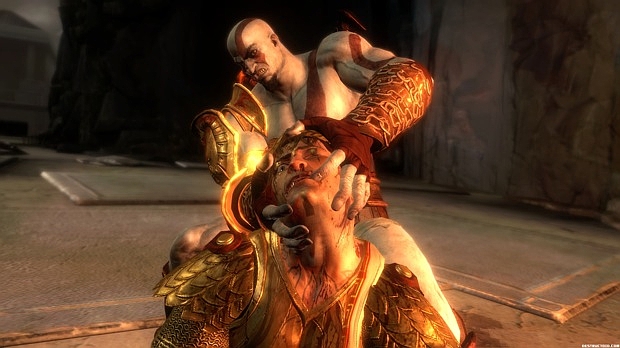 Sony is currently passing around an electronic survey asking God of War fans what they want from a possible God of War III Collector’s Edition. It would be foolish for Sony not to release an extravagantly priced version of the game — c’mon, we’ll all buy it — so we’ll take this as an interesting look at what Sony is considering tossing in the package.

Here are some of the key items that the surveyed can rate between one and ten. (One being the “least important.”) You can view the rest of the items in the gallery below.

I don’t know about you guys, but I’m digging the prospects of getting all three GOW titles in one cute, limited edition package. Which of these are the most important to you? Is there anything in the survey that you definitely don’t want to see?

[Thanks Brian and Trevor!]