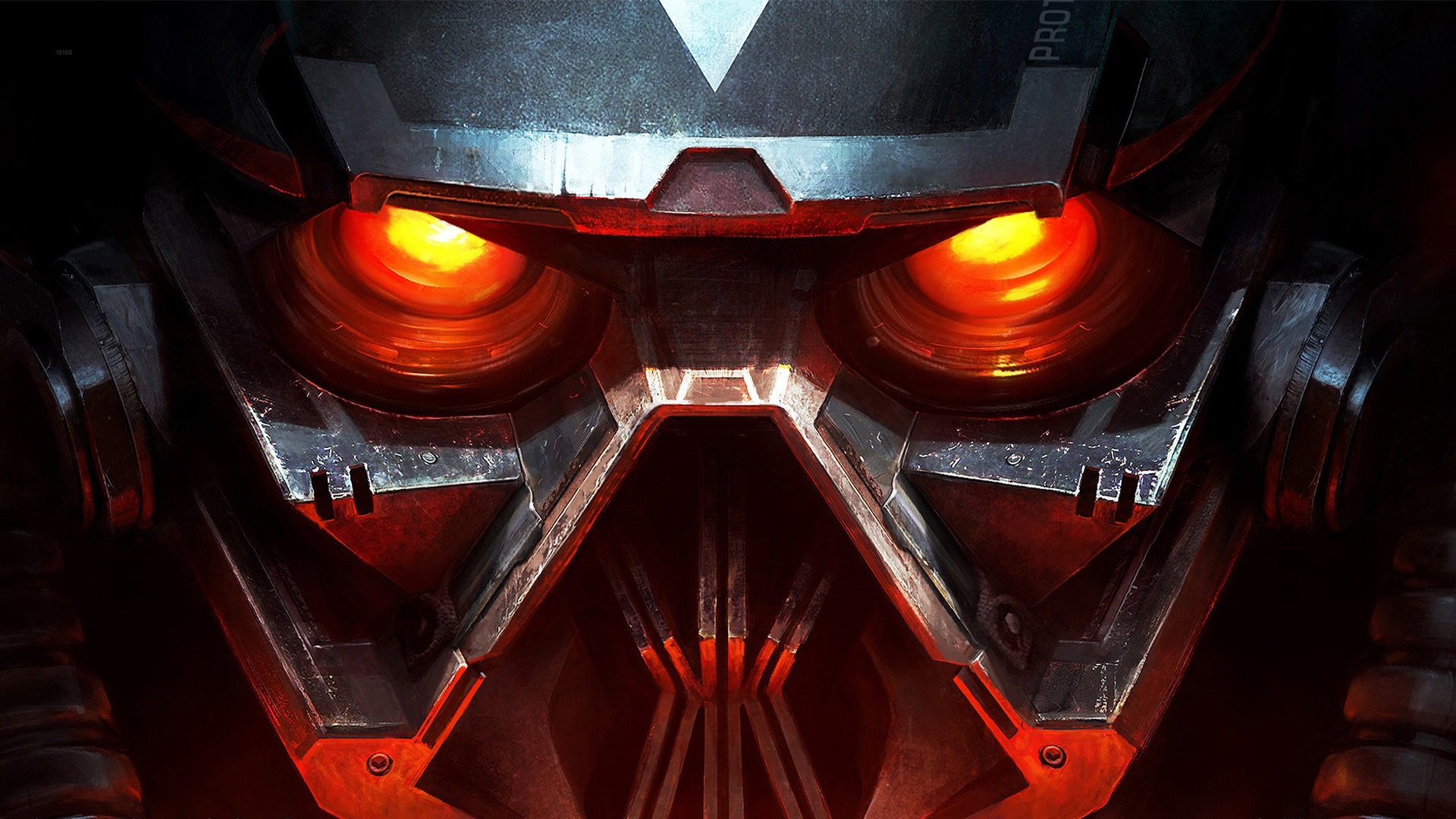 Given “Let’s Play” is a common term that has long been employed by YouTubers, streamers and other video producers — one Sony neither coined nor popularized — this attempt to lay claim over the phrase seems like a bizarre overreach and isn’t a particularly good look for the company.

In any event, the United States Patent and Trademark Office has refused Sony’s application, citing the “likelihood of confusion with” a previously registered trademark, “LP Let’z Play,” giving Sony six months to make a case for itself and argue against the USPTO’s decision on the matter.

One has to wonder whether the potential advantage Sony could gain by preventing competitors, such as Microsoft and Nintendo, from using the term (or whatever other reason drove the decision to apply for the trademark) is worth the inciting the rage of Let’s Players and their communities.