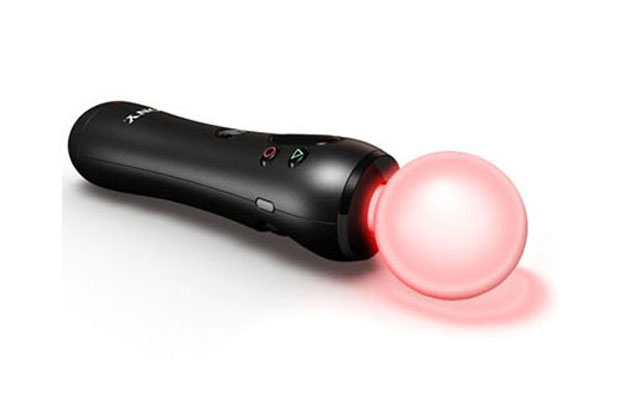 It’s the ball on a stick. The wand thingy. The “Arc.” Whatever it is, Sony is going to show it it off at PS3 at next month’s Game Developers Conference.

In an hour-long presentation called “Introducing the PlayStation 3 Motion Controller,” SCEA’s Platform Research Manager David Coombes and Kirk Bender will show off the tech publicly at the conference on March 11th, the first proper showing since last year’s E3.

I think it would be in Sony’s best interest to show off actual games and not just tech demos this time around. While this is a show for developers, I’m sure they realize that gaming press will work their way into the room to see what’s going down with their glowsticks. We’ll be there to heckle observe.