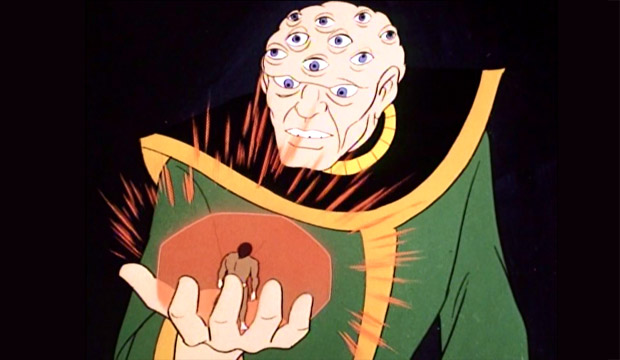 Hosted by SCEE, but open to developers from all over

It warms my heart to see console makers embrace independent gaming. It’s a good move on their part to build up a diverse library of games, some of which may go on to become huge, breakout successes. And it’s good for us too, because we’re getting great games throughout the year. According to Develop, Sony has tentative plans to put on quarterly indie developer meetups at its London offices starting in September.

These events are said to give devs updates on what’s new with PlayStation 3, PS Vita, and PS4 as well as provide a place where discussions can happen about, say, how PlayStation Network is performing. Y’know — dev stuff. Sony Computer Entertainment Europe senior account manager Agostino Simonetta says that while these types of meetups happen occasionally, “we want to make sure it is that on a regular basis. With the great success we are having actually of indie developers registering, we are seeing incredible numbers of new companies coming to the platform. There is a real sense that PS4 — and Vita as well, PS3 still has a long life — that this is a great opportunity for them to come back to console.”

Continuing: “We are really accelerating and changing the way we approach this. So before was more of a narrow cast, now there is a real opportunity for us to go what I call broadcast — a lot more visibility to be able to answer the questions.” It seems to be paying off, as registrations to develop for Sony systems are on the rise. “I can tell you I have been there for four years, and one of my colleagues has been in third-party relations for ten years, and we’ve never seen anything like this,” he said.