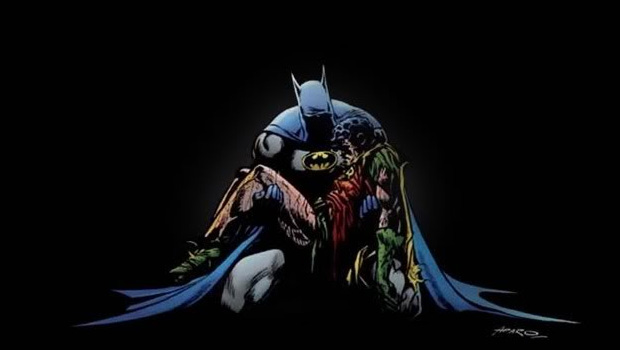 Here’s some unfortunate news for fans of Sony’s digital comics distribution on PlayStation Portable. The PSP Comic Store, which has been delivering comic books to users of the handheld since December of 2009, will be closing its doors on October 30. After this date, users will no longer be able to purchase comics from the store. They will still be able to download copies of comics purchased prior to then, though some may be unavailable due to licensing agreements, and only until the end of the year.

So, the short version is that comics will no longer be available on PSP after October 30 and, if you have any and want to keep them, you would be wise to get your download on before the end of the month.

All of this comes just weeks after Sony announced new comic reading software for the PS Vita to serve the Japanese manga audience. Could it be that this is a move to transition this form of entertainment on to the new platform? Possibly, but it seems equally likely to me that Sony decided that the system isn’t worth their time. That would be a real bummer, as comics read great on the PSP (and look damn good on the Vita, for what it’s worth).