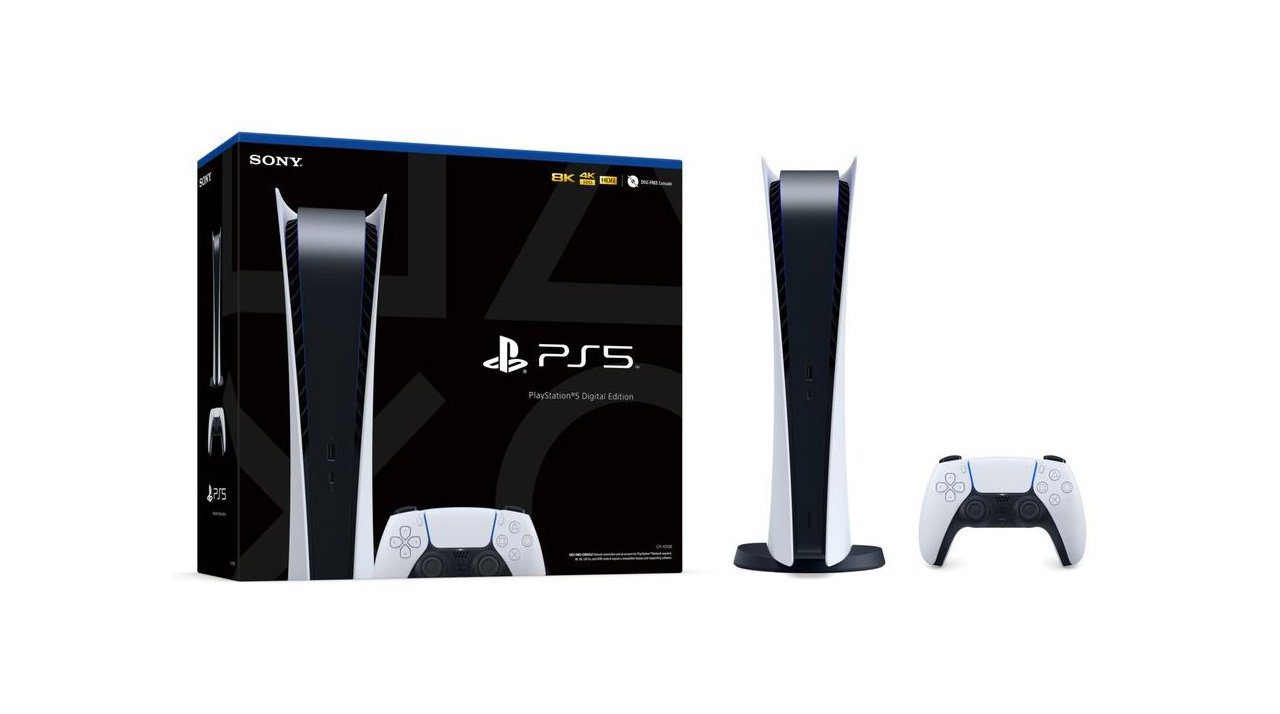 It’s not the most in-depth quote, but according to Sony Interactive Entertainment CEO Jim Ryan, “99 percent” of the PS4 games tested for backward compatibility on PlayStation 5 will be playable.

That’s the latest according to The Washington Post. Previously, it was the “overwhelming majority.”

As for wider backward compatibility with PS3, PS2, and PS1 games on PS5, no dice – Ryan confirmed to Famitsu (via Siliconera) that those three legacy systems won’t be supported. A shame.

Before it was announced that Demon’s Souls will arrive as a day-one PS5 launch game, I toyed with the idea of making Bloodborne – as in, the dearly beloved PS4 title – one of my first experiences with the new console. Honestly, I’m still considering a November replay on PlayStation 5. That feels right to me.

Bloodborne is among the many powerhouse PS4 titles featured in the just-announced PlayStation Plus Collection, so if you happen to have a PlayStation 5 Digital Edition lined up and you’re in the mood to relive some of your PS4 favorites (that you potentially own on disc, not digitally), you’ll still be covered.

As for the “99 percent” backward compatibility plan, I’m expecting some caveats here and there.