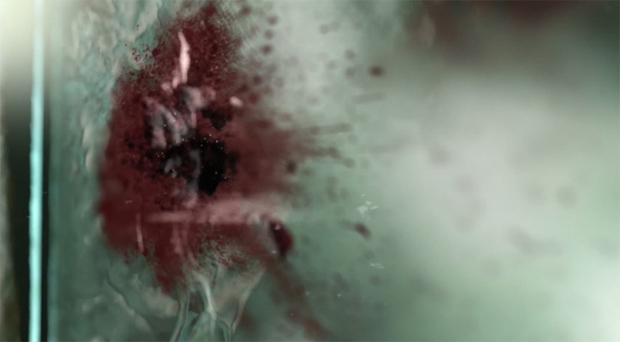 It started with a bloody snowflake. Then there was a bloody hatchet. Now there’s a bloody window and a scary man chopping something or someone. Apparently we’ll be able to “watch horror reinvented on PS4” tomorrow at gamescom in Cologne, Germany.

With the first video, I was fairly sure Sony was teasing the revival of its PlayStation Move horror game Until Dawn and I’ve only become more convinced of that as time has passed. Except, three teasers for this? Really? That’s almost causing me to have doubt.