After mic dropping the price and date of the PS5, Sony had a “one last thing” for us today: the inevitable next God of War tease.

Shown off with a simple symbol (a Norse twist on the classic logo) and the phrase “Ragnarok is coming,” we now know that the next God of War game is coming in 2021: presumably on PS5 (maybe PS4 too?). Santa Monica Studio is confirmed to return as the developer.

This is going to be so hard to screw up. Just do what you already did with the 2018 version, add some new bosses and extra hub zones, and I think you’re pretty much good. 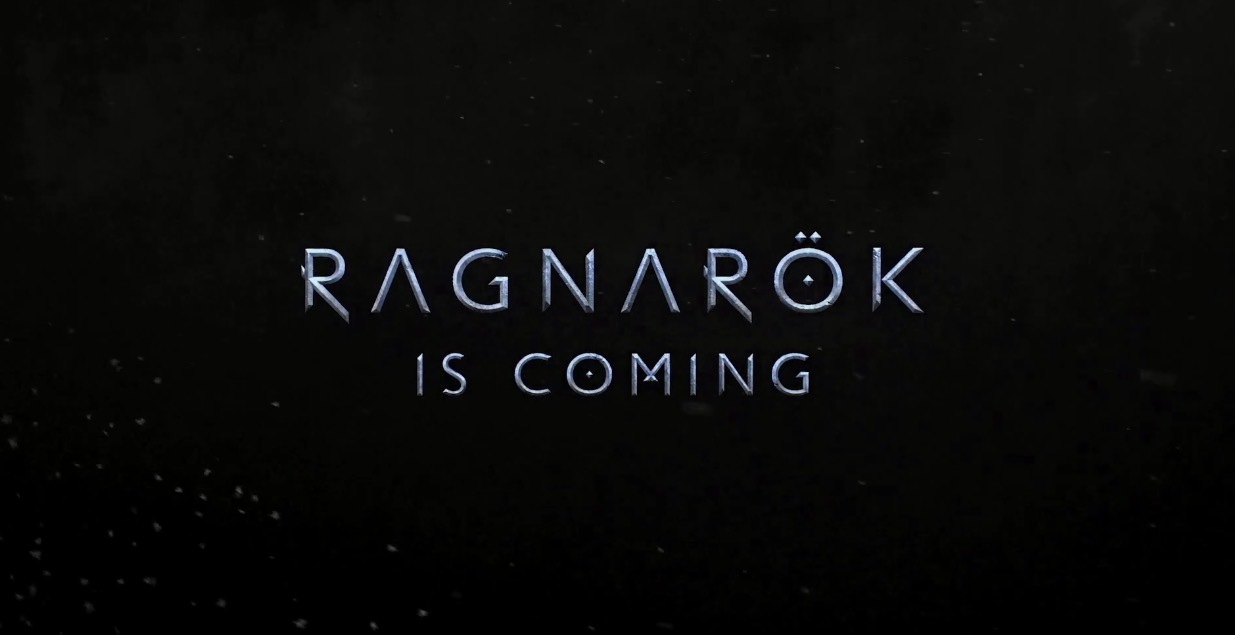