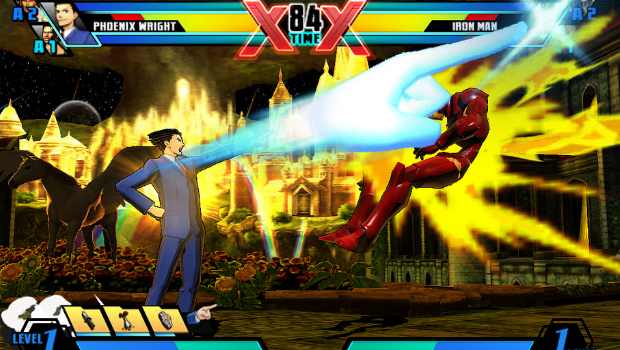 [Update: I originally wrote this all wrong and suggested games like UMvC3 would be free because I have shit for brains. I’ve fixed it all up now. Sorry about the original post being basically totally wrong and stupid. At least for once I can be accused of lying to make Sony look good.]

Sony wants to really push the cross-platform connectivity between the PS3 and PS Vita, and is letting three games play piggyback in order to do so. Anybody who buys such games as Hustle Kings, Wipeout 2048, or Ultimate Marvel vs. Capcom 3 on their Vita will be able get PS3 content downloaded for free.

Top Darts, Motorstorm RC, and Hustle Kings can be played on one system if you buy it on the other. If you get Wipeout 2048 on Vita, you can get free tracks from Wipeout HD or Wipeout Fury.

That’s a solid little scheme right there, and one worth taking advantage of. Cross-play could be the ace in the Vita’s hole, especially since the Vita’s early consumers are sure to be dyed-in-the-wool Sony product fans. Well done Sony, you get a smiley sticker!