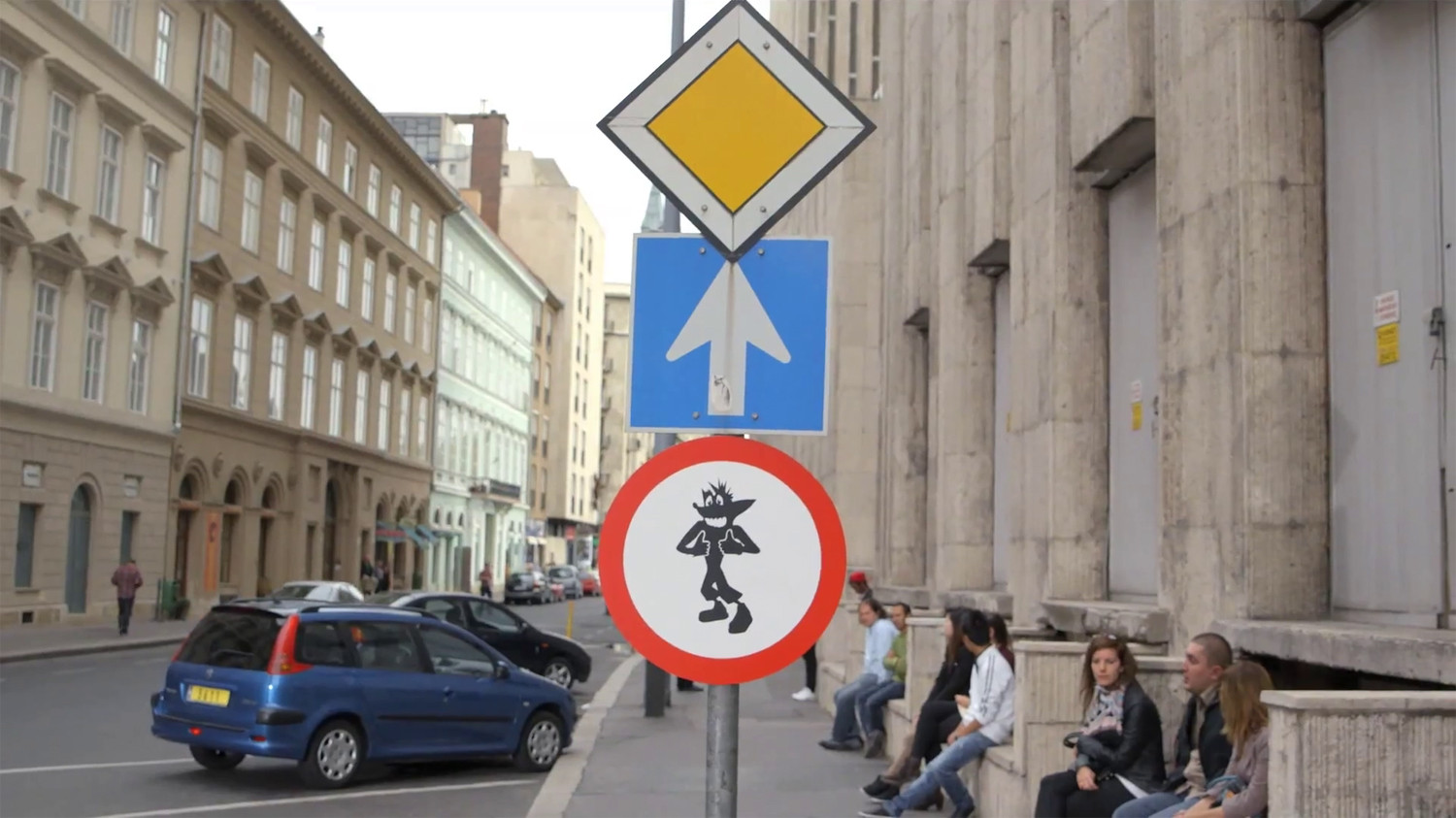 Back in May, Sony reported that they had just shifted 40 million consoles, and here we are seven months later with another milestone — 50 million.

Today, Sony has informed Destructoid that they’ve shifted 50 million PS4 units as of December 6, 2016, boasting the “best ever Black Friday week in the history of PlayStation.” That number evidently includes Pro sales, though Sony didn’t disclose how much of that factored in. Sony clarifies that this is “sold through to consumers,” and not “shipped.”

Everything but the Wii U seems to be doing well, as Microsoft has been giving us promising numbers lately too.