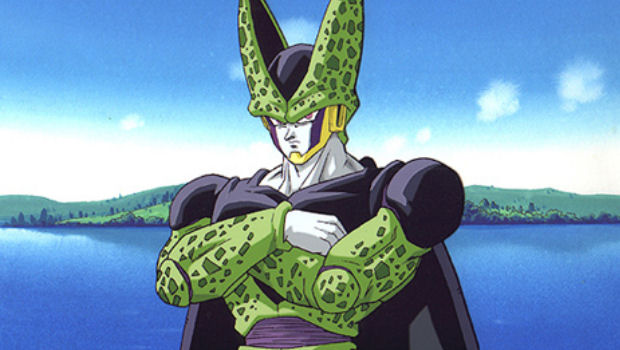 Alexander “graf_chokolo” Egorenkov has his home raided by German police this past week, after Sony demanded the seizure of his PS3 hacking equipment. It has been subsequently revealed that Sony plans to sue Egorenkov for 1,000,000 euros … and Egorenkov doesn’t care.

“The SONY’s laywer asked me why I’m doing what I’m doing, because of my hatred for SONY?” writes the hacker. “He cannot understand why I’m doing it, because he is paid for what he does. I’m not. I don’t hold a grudge against SONY even now Hatred clouds your mind, keeps you from more important things. I have a better use for my mind and knowledge.

“So, SONY you failed again, you took my equipment but my mind is still free and you canot (sic) control it. You failed again. They are just tools, I can get new ones and will continue my HV reversing and bringing back PS3 Linux which you took from us. If you want me to stop then you should just kill me because I cannot live without programming, HV and Linux kernel hacking You know who am I and where I live, so come and get me!!!”

In spite of police raids and legal threats, he has continued to post his PS3 reverse-engineering research and other juicy information. Say what you will about Alexander Egorenkov … he has some significantly sizable testicles.