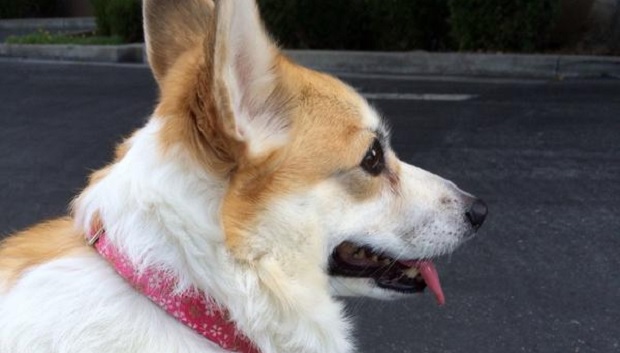 The PlayStation Vita may have been missing in action from Sony’s major press conferences this year, but don’t mistake that as a sign the company has conceded defeat. Its just changed the battle plan.

Speaking with Eurogamer, PlayStation UK managing director Fergal Gara recognized the Vita is unlikely to ever be a runaway success, but that doesn’t mean the portable still can’t thrive on its own terms.

“It’s trucking along,” Gera said. “It’s currently in year-on-year growth and enjoying a healthy year, and it’s about to hit its biggest and potentially most powerful release of the year, which is Minecraft. That could be an extraordinary release for Vita.

“We’re seeing a bit of reflected glory from PS4,” he continued. “So there is a traction in remote play, and we see the numbers there. But it’s more than that. It’s just found its niche.

“It’s not the biggest niche in the world, and we’ve been fairly open about talking about it entered a crowded landscape with many other devices providing some sort of handheld fulfillment. But for those who want that more specialist device and a more specialist experience, it does a damn good job, and therefore it trucks along quite nicely.”

The Vita may not be the system we hoped it would be, brimming with console-quality experiences like Killzone: Mercenary and Uncharted: Golden Abyss, but Sony at least seems committed to making the best of an unfortunate situation. Expect to see plenty more smaller games continue to land on the portable.