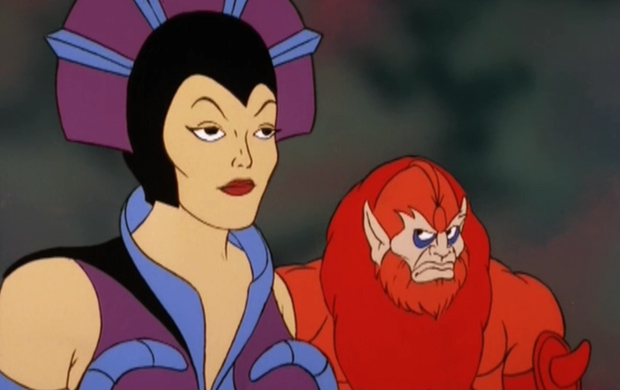 And here we are. For those who wanted something to compare the Xbox One’s three million sales in 2013 against, Sony has come out with the PlayStation 4 figures for last year.

Granted, the Xbox One did launch a week later than the PS4, and it’ll be far more interesting to see how these numbers pan out years from now, but there you go.