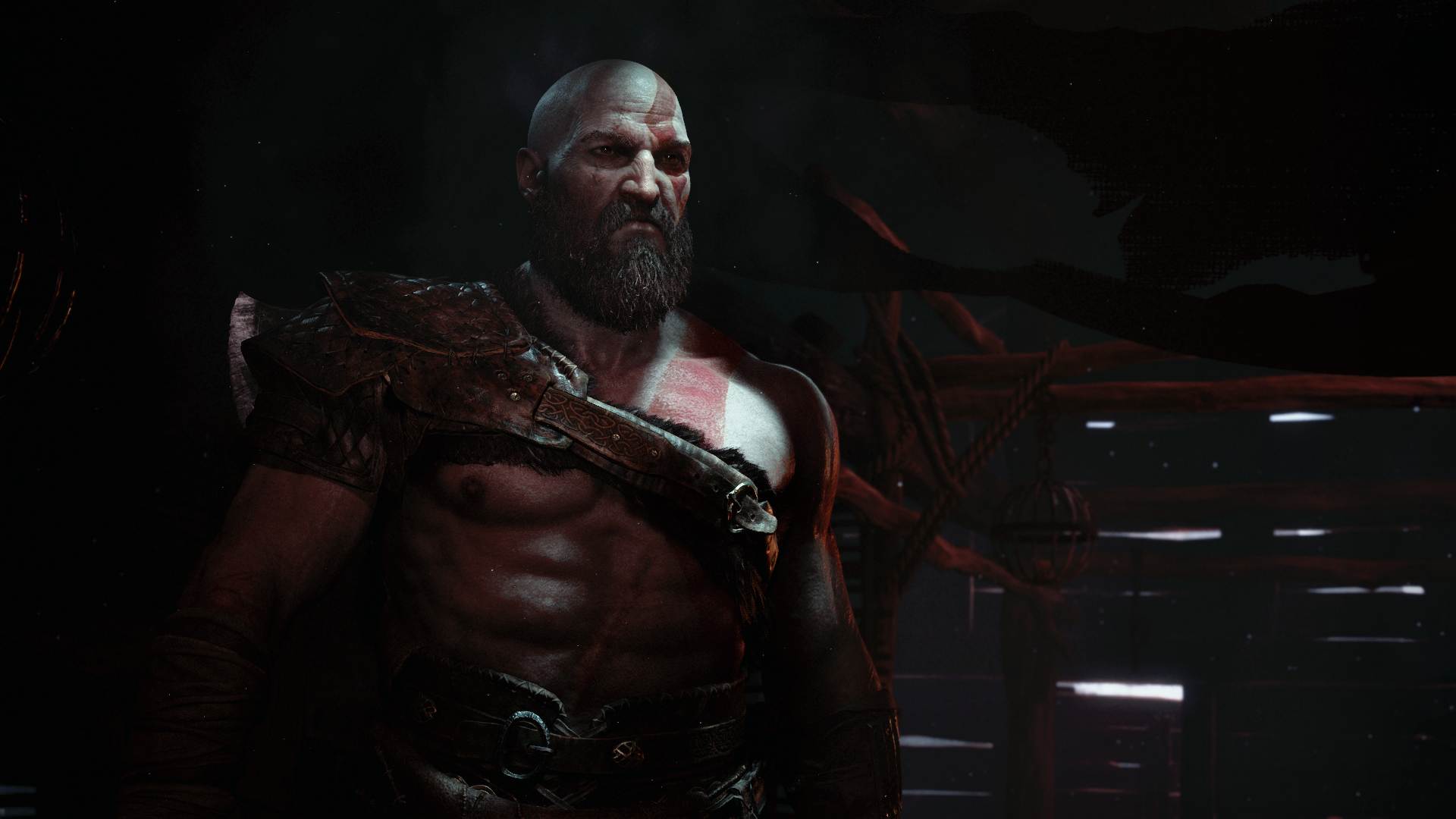 Not quite Kratos’ turn yet

Sony’s video game properties have been steadily turning into film productions as well over the last few years. With both movies and TV shows in the works, there are several franchises looking to hit screens in a different way, but it sounds like God of War may not be one of them.

In a story from The New York Times detailing the production of Sony’s video game adaptations, a spokesperson shoots down God of War hopefuls. A Sony spokesman told The New York Times that, contrary to speculation, one series that is not getting the TV or film treatment—at least not anytime soon—is God of War.

This doesn’t close the door completely, but it does put a damper on some rumors that have been floating around for a little while about Kratos’ silver screen prospects.

Sony, meanwhile, is still working on other productions. The Uncharted film is slated for Feb. 18, 2022, production on the HBO series adaptation of The Last of Us is underway, and franchises like Ghost of Tsushima and Twisted Metal are getting their own adaptations too.

With Netflix getting deeper into video game series and films like Castlevania and the upcoming Resident Evil CG movie—as well as a reported foray into gaming in the works—it’s a big time for video games to get their very own adaptation.