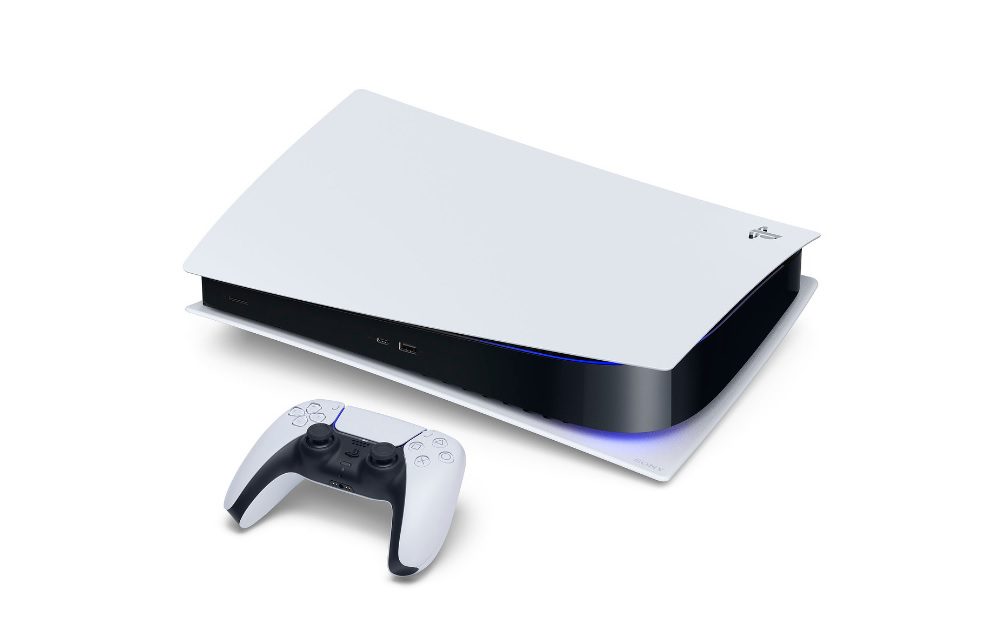 Sony Interactive Entertainment has released its financial earnings report for the quarter ending December 31, 2020. This particular report is an important one for the industry giant, as it gives the public its first look at the sales figures for the company’s next-gen hardware, PlayStation 5.

As of the end of 2020, Sony has shipped 4.5 million PS5 units worldwide. This is a fantastic start for the new platform and one that has given the company confidence it will hit its forecast of 7.6 million units shipped by the end of March 2021, even with global stock shortages. It should be noted that Sony has sold each PS5 unit at a loss when compared to its manufacturing costs, though the deficit was boosted by huge software sales.

Meanwhile Sony’s trusty black box, PlayStation 4, continues to enjoy a healthy lifecycle, having shifted an additional 1.4 million units during the final quarter of 2020, which brings the console’s lifetime sales to a staggering 115 million units. While PS4 hardware sales have undeniably slowed in recent months, the now eight-year-old platform continues to rake in cash via steady software sales and PlayStation Plus subscription fees.

In regards to said paid subscription service, PlayStation Plus now boasts over 47.4 million subscribers, which is an increase of 8.6 million subscribers over the same period in 2019. Software continues to be the lion’s share of SIE’s revenue – more important than ever given the PS5’s high manufacturing costs. 2020’s third quarter saw PS4 and PS5 reach a combined total of 103.7 million software units sold, with the majority of revenue coming from digital full game sales and DLC, continuing the market’s pivot from physical releases.

Overall, the figures represent a secure base for the PlayStation brand as it heads into a new year and a whole new generation of gaming. With impressive launch figures, millions of PlayStation Plus subscribers, catalogue of great-looking releases on deck, and even its last-gen hardware still bringing in the bucks, PlayStation looks set to continue its success well into the new decade.