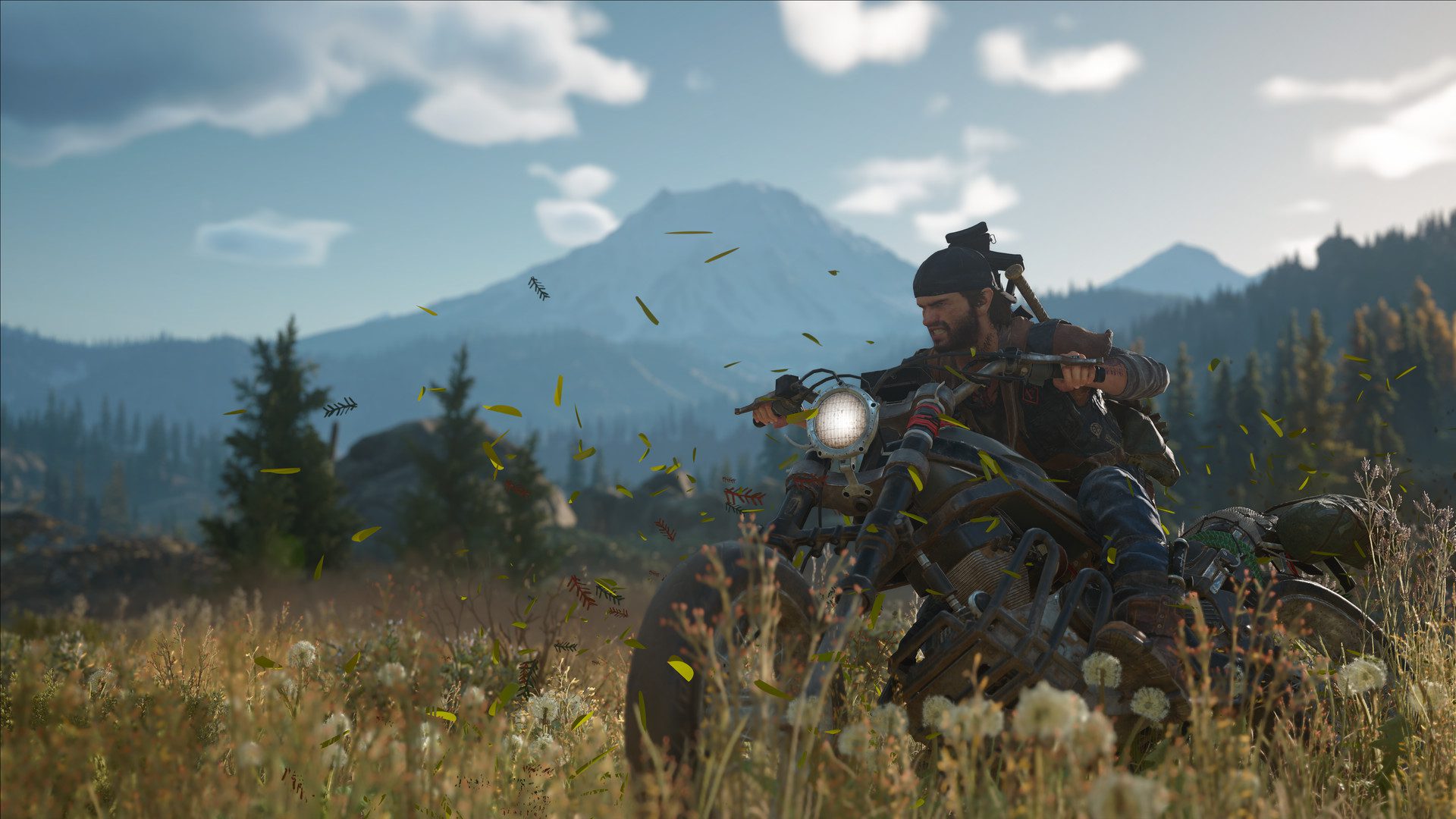 Yesterday, we got the bombshell announcement that a “slate” of PlayStation games would be coming to PC. ::Extremely Brian Regan voice:: “A slate? That doesn’t sound like an accurate way to measure something. How many objects are in a slate? Five million?”

We do know that “slate” equals at least one, as Days Gone was mentioned by name, and now we have a Steam page to prove it. You’ll need an i5-2500K at minimum to run it, as well as a GTX 780 or Radeon R9 290. So this thing isn’t really breaking the bank. It’s still slated for a “spring” release, by the way.

Here’s the big stuff. It will include free updates from the PS4 edition, and it’ll sport a new game plus feature, bike skins, survival mode, and challenge mode. The PC version will also allow for ultra-wide monitor support, unlocked framerates, and “improved graphics.” The latter bit is elaborated upon, with “increased level of details, field of view,  and foliage draw distance” enhancements.

You can find the full spec rundowns below! Hopefully the launch will go smoother than Horizon Zero Dawn‘s PC edition, which required numerous updates after issues with specific rigs. Bend Studio seems to be handling the port here, so it could go a bit differently.